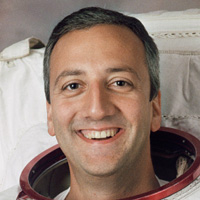 Mike Massimino is an engineer, NASA astronaut, and veteran of two spaceflights. He logged more than 571 hours in space, where he conducted four spacewalks and serviced the Hubble Space Telescope. Following his first spaceflight in 2002, Massimino worked in NASA’s mission control and as the Astronaut Office Technical Liaison to the Johnson Space Center EVA Program Office. He holds two patents from his research on human operator control of space robotics systems and has worked as a systems engineer for IBM. Currently, he serves as an adjunct professor at Rice University, Georgia Tech, and Columbia University. Massimino’s books include, Spaceman: An Astronaut’s Unlikely Journey to Unlock the Secrets of the Universe and Spaceman (Adapted for Young Readers): The True Story of a Young Boy’s Journey to Becoming an Astronaut. He is a professor at Columbia and an advisor at the Intrepid Sea, Air & Space Museum. 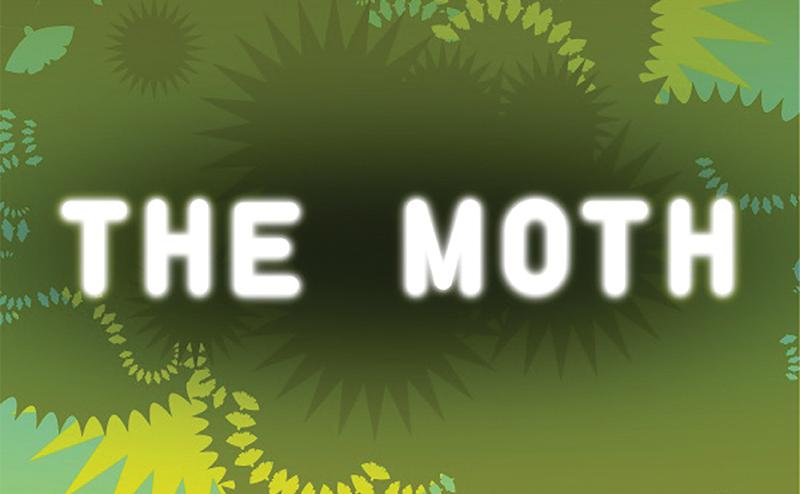 Making Waves: The Moth at the World Science Festival 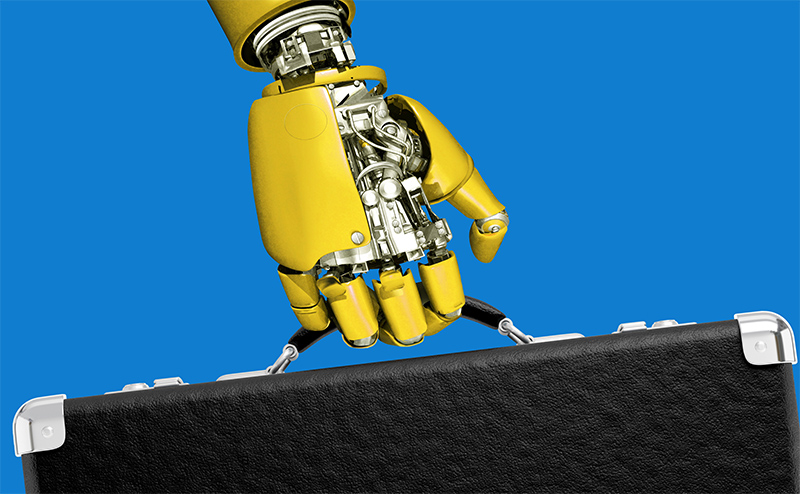