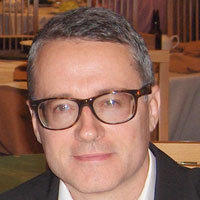 Michael Rose began his work on the evolution of aging at the University of Sussex in 1976, where he created fruit fly stocks with postponed aging. His 1991 book Evolutionary Biology of Aging offered a view of aging that was a complete departure from the views that had dominated the aging field since 1960. The scientific journal Evolution subsequently described the field of gerontology as having become “after Rose.”

In 1997, Rose was awarded the Busse Research Prize by the World Congress of Gerontology. In 2004, he published a technical summary of his work on the postponement of aging, Methuselah Flies, followed in 2005 by a popular book on the topic, The Long Tomorrow. In addition, Michael Rose has published general books on evolution: the wide-ranging Darwin’s Spectre: Evolutionary Biology in the Modern World and the illustrated Evolution and Ecology of the Organism (with L.D. Mueller). His most recent book, with L.D. Mueller and C.L. Rauser, is Does Aging Stop? (available June 7, 2011, from Oxford University Press).

Rose is currently professor of ecology and evolutionary biology at the University of California, Irvine, where he directs the Network for Experimental Research on Evolution. 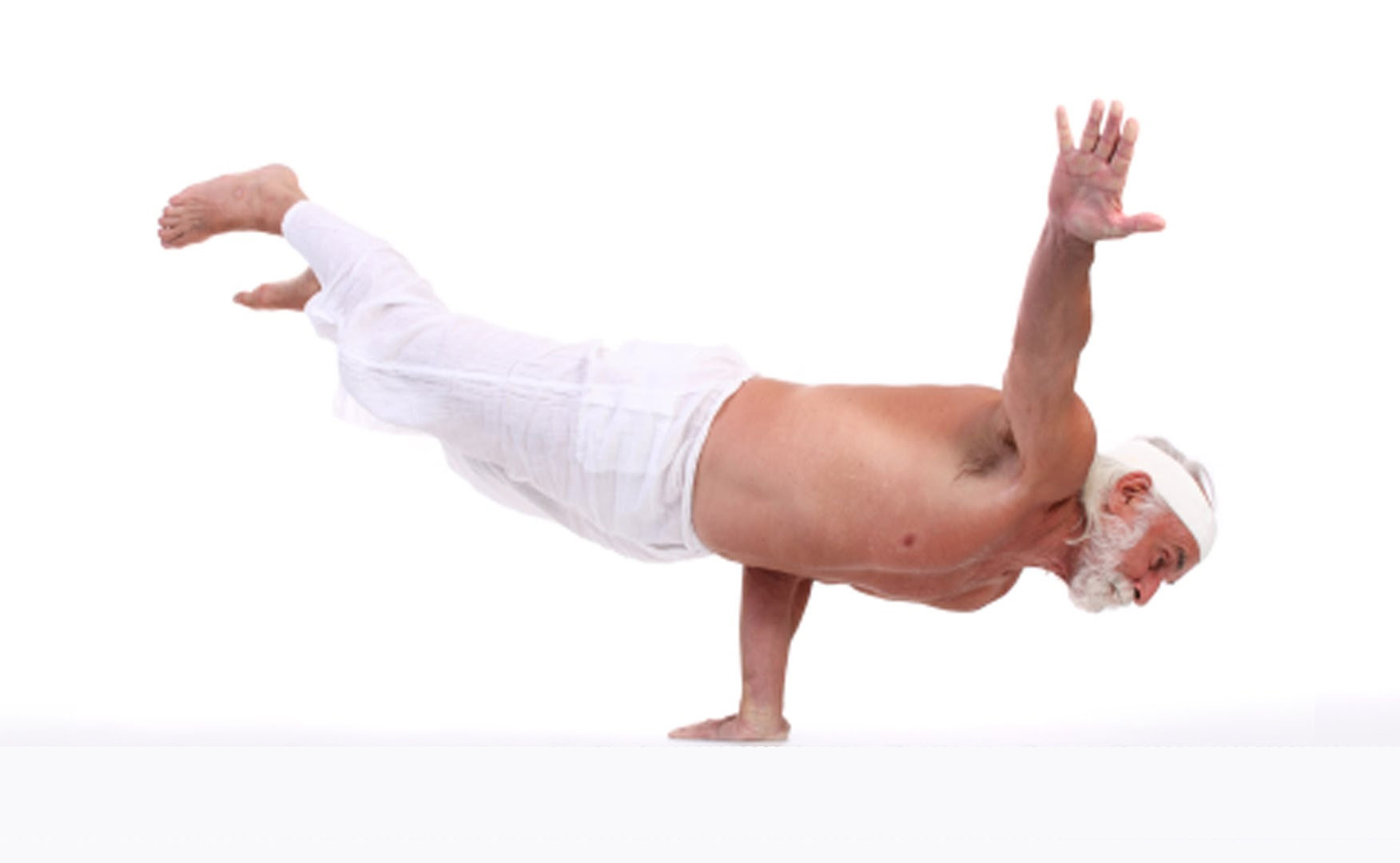