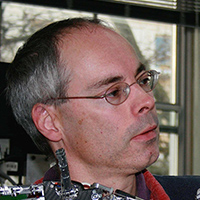 Murray Shanahan is a professor of cognitive robotics at Imperial College London. In the 1980s, he studied computer science as an undergraduate at Imperial College, and then obtained his Ph.D. from Cambridge University (King’s College). Since then he has carried out work in artificial intelligence, robotics, and cognitive science, and has numerous peer-reviewed publications in these areas. For the past decade or so, he has turned his attention to the brain, and the relationship between cognition and consciousness. His book Embodiment and the Inner Life, was published in 2010. 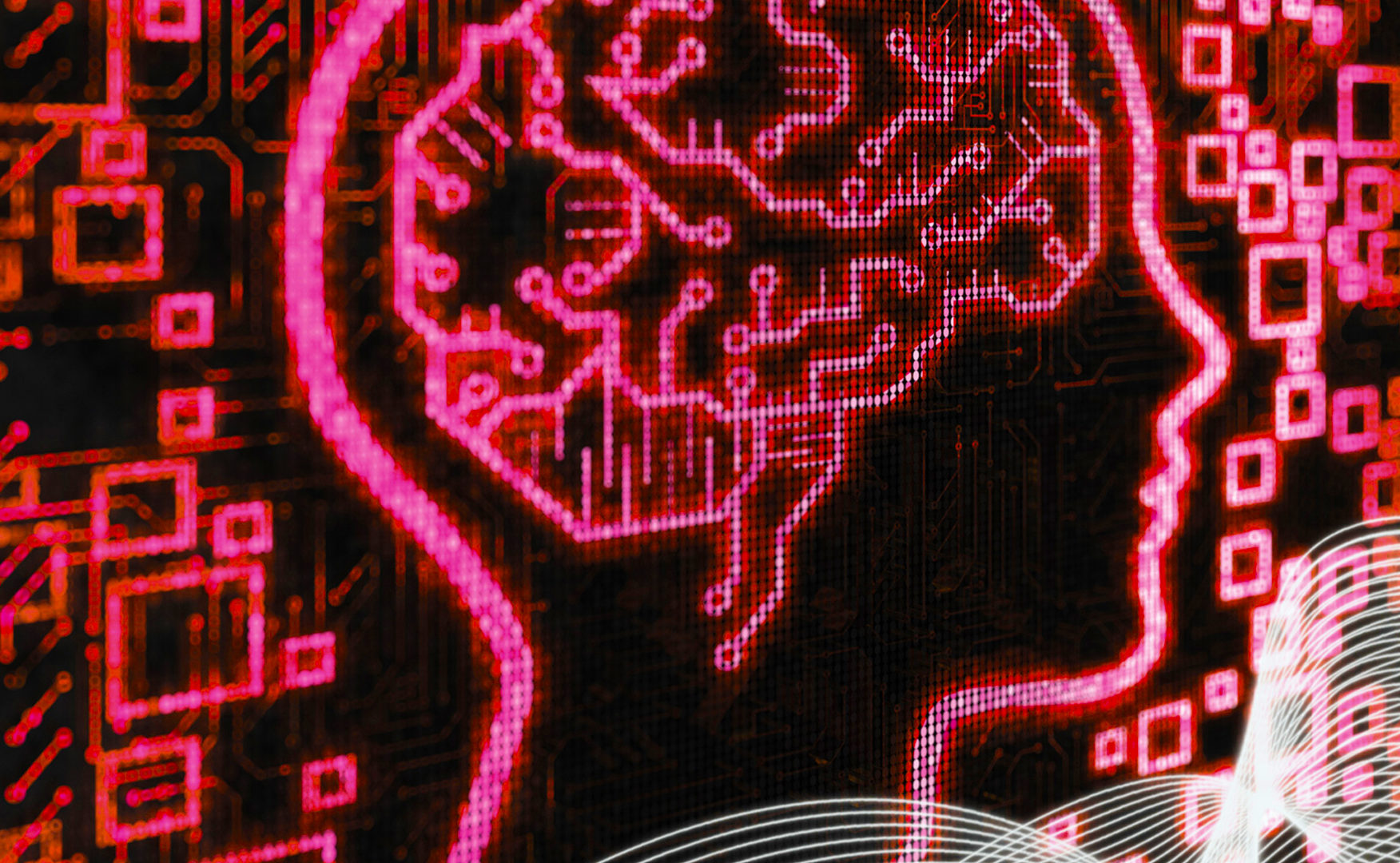 Architects of the Mind: A Blueprint for the Human Brain