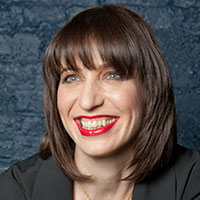 Comedian, Writer, Host of "Ask Me Another"

Ophira Eisenberg is a comedian, writer, and host of NPR’s new weekly trivia comedy show, Ask Me Another. Selected as one of New York Magazine‘s “Top 10 Comics that Funny People Find Funny,” and featured in The New York Times as a skilled comedian and storyteller with a “bleakly stylish” sense of humor, Eisenberg has also appeared on The Late Late Show with Craig Ferguson, Comedy Central, The Today Show and more. Her writing has been published in five anthologies including I Killed: True Stories of the Road from America’s Top Comics and Heeb Magazine‘s collection Sex, Drugs & Gefilte Fish. Her debut memoir, Screw Everyone: Sleeping My Way to Monogamy is in stores now. She is a regular host and teller with The Moth. 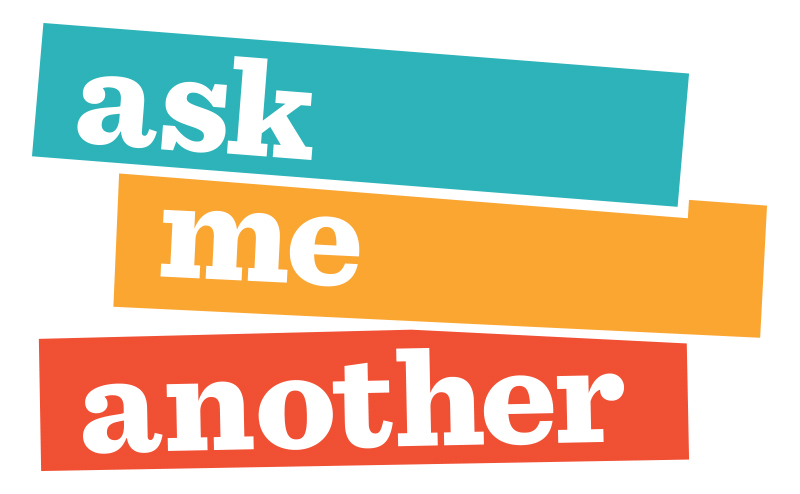