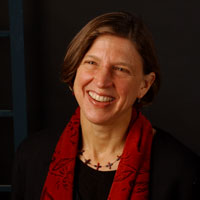 Pamela Ronald is Professor at the University of California, Davis, where she studies the role that genes play in a plant’s response to its environment. Her laboratory has genetically engineered rice for resistance to diseases and flooding, which are serious problems of rice crops in Asia and Africa.

Ronald is an elected Fellow of the American Association for the Advancement of Science. She was awarded Fulbright (1984), Guggenheim (2000), and Japan Society for the Promotion of Science (2008) Fellowships. She and her colleagues were recipients of the USDA 2008 National Research Initiative Discovery Award for their work on submergence tolerant rice. In 2009, they were finalists for the 2009 World Technology Award for Environment and nominees for the Biotech Humanitarian Award. In 2009, Ronald received the National Association of Science Writers Science in Society Journalism Award.

Ronald is co-author with her husband, Raoul Adamchak, an organic farmer, of Tomorrow’s Table: Organic Farming, Genetic and the Future of Food that was selected as one of the best books of 2008 by Seed Magazine and the Library Journal and by Bill Gates as an important book for anyone that wants to learn about the science of seeds and challenges faced by farmers. 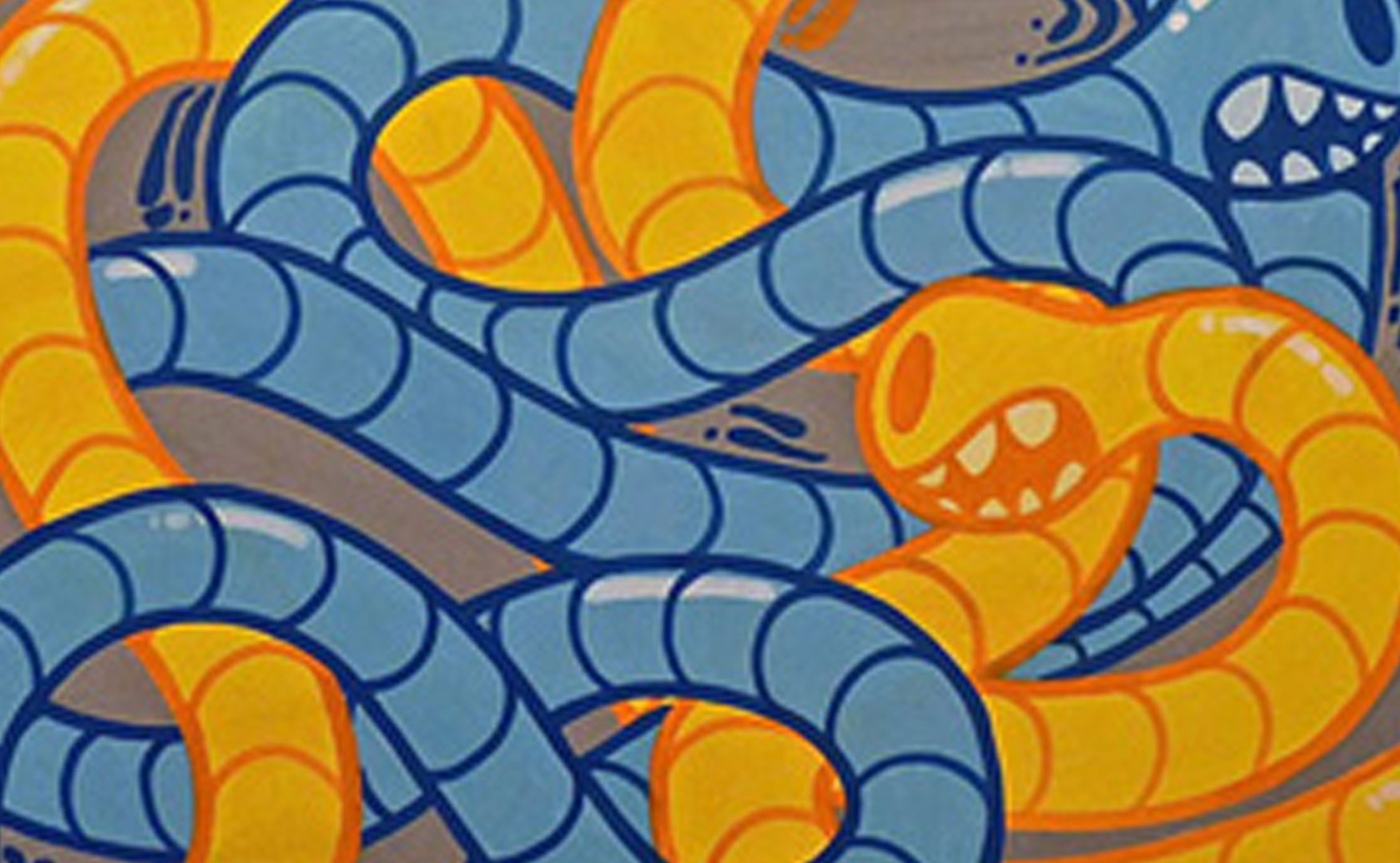