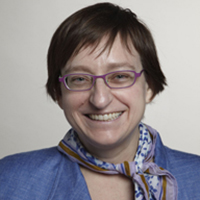 Patricia Kovatch is the founding Associate Dean for Scientific Computing at the Icahn School of Medicine at Mount Sinai, joining in 2011. She established a scalable and sustainable high-performance computing and data infrastructure, emphasizing a collaborative approach partnering computational experts with researchers to tackle complex scientific questions to better diagnose and treat disease. In 2014, Kovatch was awarded a $2 million NIH grant to build a 5 Petabyte Omics Data Engine. Prior to joining Mount Sinai, she built and led the $75 million National Institute for Computational Sciences of the University of Tennessee, Knoxville, located at Oak Ridge National Laboratory. In 2009, she deployed the world’s third-fastest machine, a 1.17 petaflop Cray XT5 for the National Science Foundation. Kovatch has published research on wide area parallel file systems and job scheduling for supercomputers. 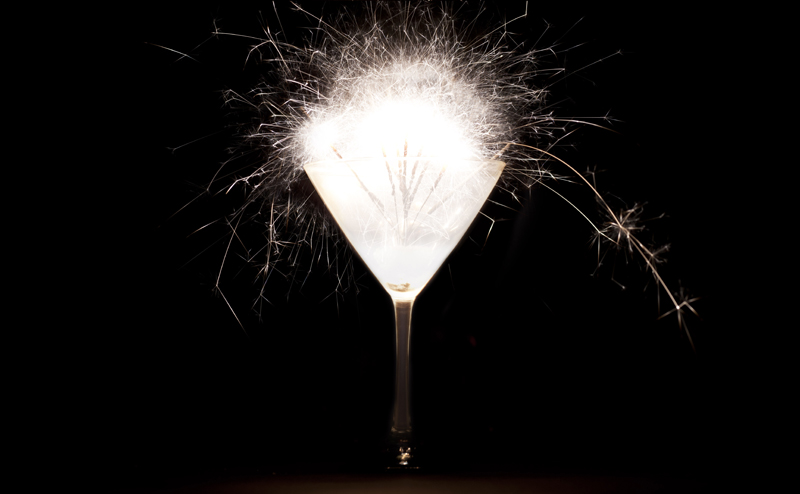