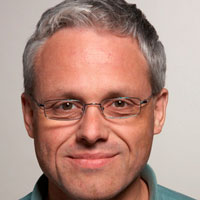 Patrick R. Hof is an expert in the pathology of neuropsychiatric disorders whose laboratory is internationally known for its quantitative approaches to neuroanatomy and studies of brain evolution. Among his major contributions, Dr. Hof demonstrated that specific neurons are selectively vulnerable in dementing disorders such as Alzheimer’s disease. He has made contributions to quantifying the differences between normal aging brains and Alzheimer’s disease, as well as other mental illnesses such as schizophrenia and autism. 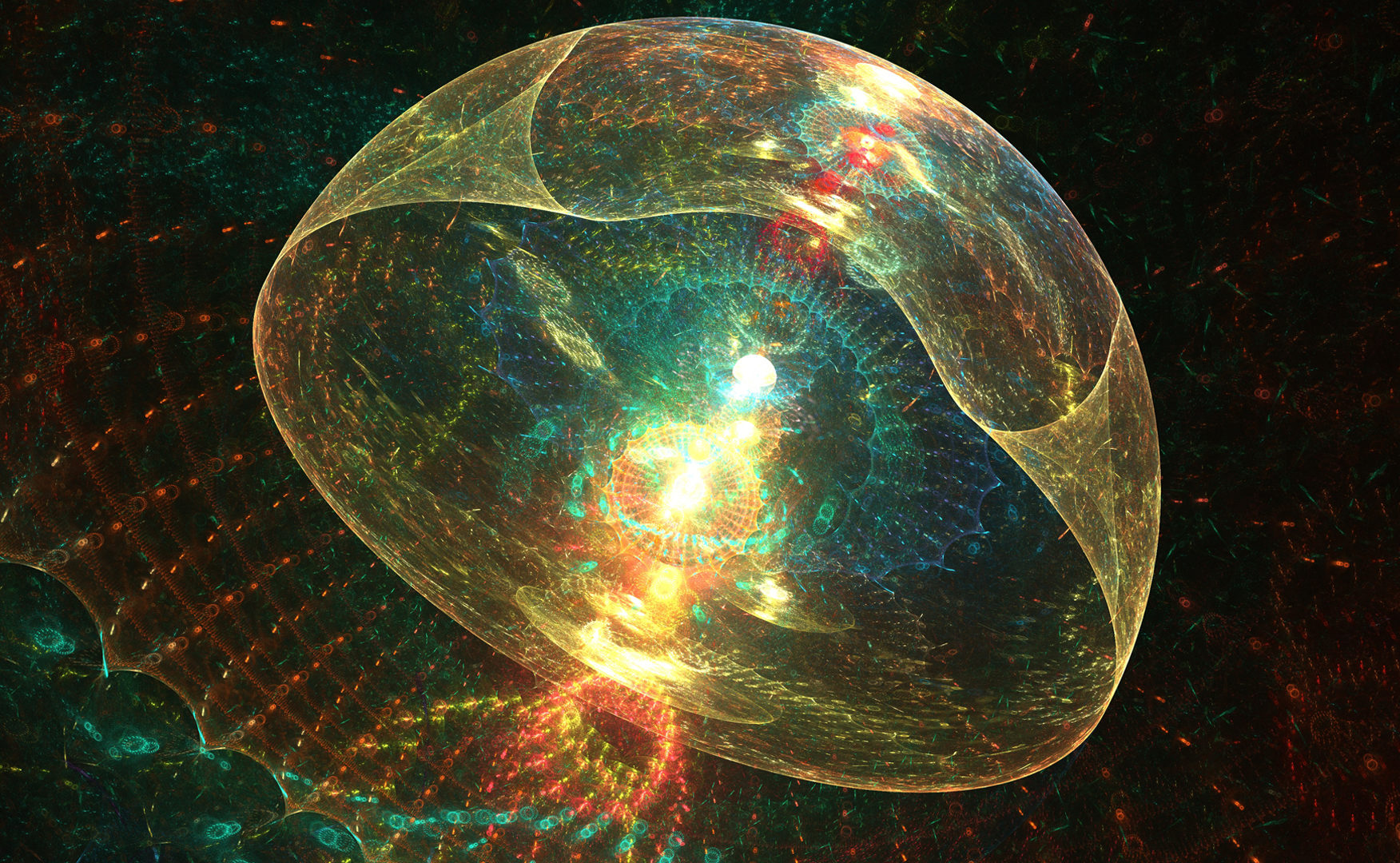 All Creatures Great And Smart