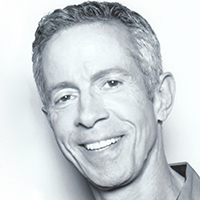 Peter Staley has been a long-term AIDS and gay rights activist, first as a member of ACT UP New York, then as the founding director of TAG, the Treatment Action Group. He served on the board of the American Foundation for AIDS Research (amfAR) for 13 years and then founded AIDSmeds.com, an educational website for people living with HIV. Staley is a leading subject in the Oscar-nominated documentary How to Survive a Plague.

In January, 2004, Staley launched a personal ad campaign to bring much needed attention to an epidemic of crystal meth use among gay men. Two months later, New York City appropriated the first government funds anywhere in the U.S. targeting meth prevention for gay men. Other cities and states soon followed.