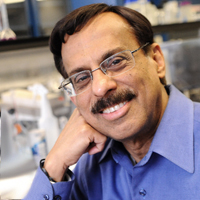 Professor Ponisseril Somasundaran received his M.S. and Ph.D. from the University of California at Berkeley. In 1983 he was invested as the first La von Duddleson Krumb Professor, in 1987 the first Director of the Langmuir Center for Colloids & Interfaces, and in 1998 the Founding Director of the National Science Foundation Industry/University Cooperative Center for Advanced Studies in Novel Surfactants. He was also elected Chairperson of the Henry Krumb School in 1988 and 1991, Chairperson of Department of Chemical Engineering and Material Science & Mineral Engineering in 1992 and 1995. In 1985, he was inducted into the National Academy of Engineering, and later to the Chinese National Academy of Engineering, the Indian National Academy of Engineering, the Russian Academy of Natural Sciences and the Balkan Academy of Mineral Technology Sciences. More recently he was the sole Foreign Fellow elected to the Royal Society of Canada. In March 2010, the President of India awarded him the Padma Shri, one of the highest civilian honors. He was appointed to the EPA Board of Scientific Councilors in 2014 and chairman of its Chemical Safety and Sustainability committee as well as Hazardous risk committee. More recently he was awarded the 2015 National Science Foundation Alex Schwarzkopf award for Technical innovation and the Columbia university “World-class Scholarly Achievement award” from Raj Center of School of International and public affairs. He has worked on many technical problems in the resources area in collaboration with Indian scientists at IISc, IIT, TCS/TRDC, NCL etc. He has been serving on the Board of the “Volunteers in Service to Education in India” to assist needy school students. 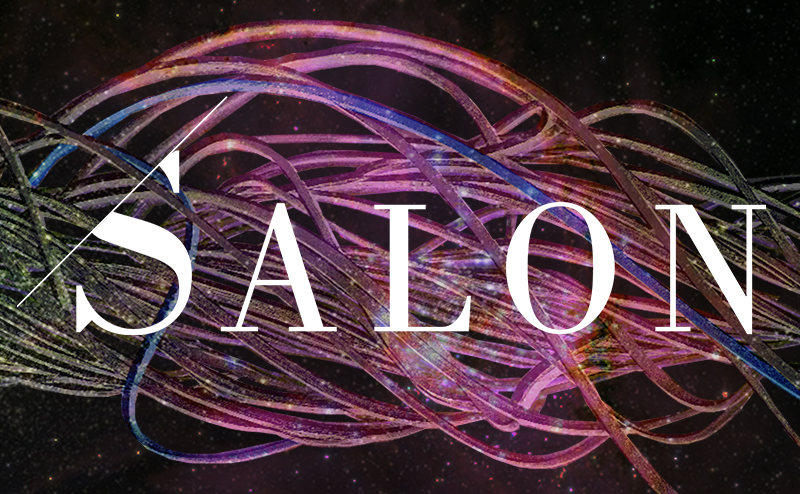 Nanotechnology’s Promise: A Big Risk in a Small Package?