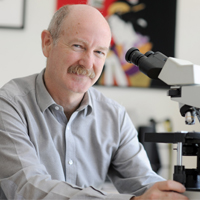 Rafael Yuste is professor of biological sciences and neuroscience at Columbia University. He was born in Madrid, where he obtained his M.D. at the Universidad Autónoma. After a brief period in Sydney Brenner’s laboratory in Cambridge, UK, he performed Ph.D. studies with Larry Katz in Torsten Wiesel’s laboratory at Rockefeller University and was a postdoctoral student of David Tank at Bell Labs. In1996, Yuste joined the department of biological sciences at Columbia University. In 2005, he became HHMI investigator and co-director of the Kavli Institute for Brain Circuits at Columbia. He has pioneered the application of optical imaging techniques to study the structure and function of the cerebral cortex. He recently helped launched the BRAIN Initiative, a large-scale scientific project to systematically record and manipulate the activity of complete neural circuits. Rafael Yuste has obtained many awards, including the NYC Mayor’s Young Investigator Award. 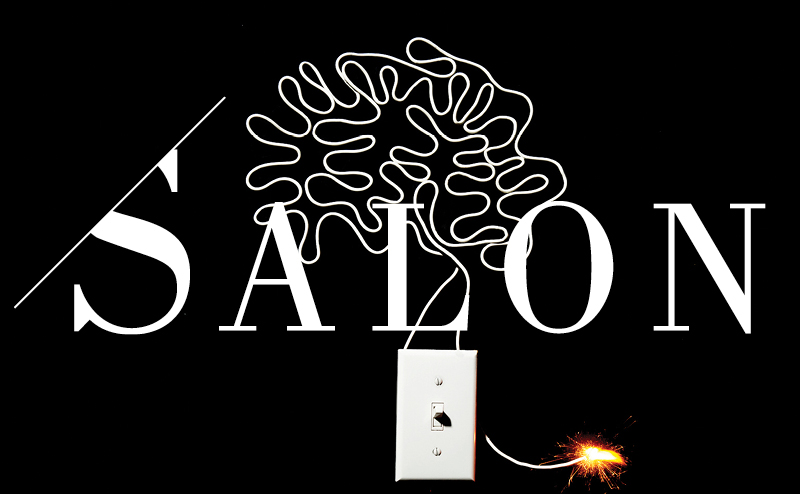