Robert Anderson has a message that resonates with audiences as he talks of building the smallest team to ascend Everest’s largest face, without oxygen. And he speaks of team building and achieving goals as he guides expeditions deep into Tibet to the summits of the world’s tallest peaks, developing the skills of his international teams as they climb through the night to touch the clouds. He has also appeared on NBC’s Today Show and created features for the Nightly News as well as been interviewed on CNNfn and in a host of print media, from interviews to articles and photographs in The New York Times, Sports Illustrated, and USA Today. On a personal level, audiences relate to the decision-making power of a lone individual, exemplified by the first solo ascent of a new route on the tallest peak in Antarctica. And as an Expedition Leader, his experience in 2003 overseeing 85 people on three treks and a BBC film crew, while leading a team of 12 on a successful 50th-anniversary ascent of Mt Everest, demonstrates the planning and perseverance necessary to reach the top of the world in any profession. He has recounted his stories in three books, Seven Summits Solo, To Everest via Antarctica, and Antonovs over the Arctic takes readers from Alaska to the North Pole, and onto Northern Europe in a Russian Biplane. 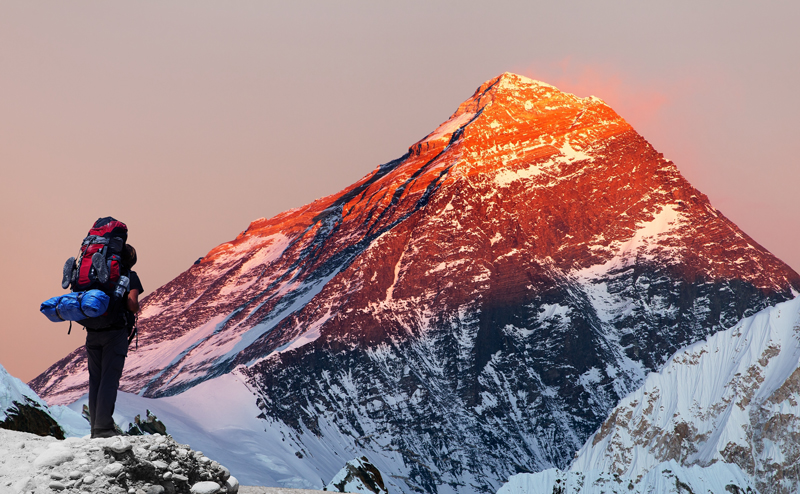