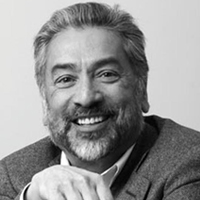 Sanjoy Banerjee is Distinguished Professor of Chemical Engineering and Director of the CUNY Energy Institute, which he founded on moving to CUNY from UC Santa Barbara in 2008. The Institute develops sustainable energy technologies with low carbon footprints. The Energy Institute has incubated several spinouts, notably Urban Electric Power (UEP), of which he is the Board Chairman. UEP develops novel rechargeable zinc-based batteries for solar and grid applications. Previously at UC Santa Barbara, Banerjee was Chair of Chemical Engineering, which rose to international prominence under his leadership. Before that he held appointments at UC Berkeley, McMaster University, and Atomic Energy of Canada. He was a Member of the US Advisory Committee on Reactor Safeguards, which advises on nuclear facility licensing, and a Member of the Norwegian Oil-Gas Flow Assurance Board. He has received several prestigious professional awards including the IChemE-AIChE Danckwerts Memorial Lectureship and the ASME Melville Medal. 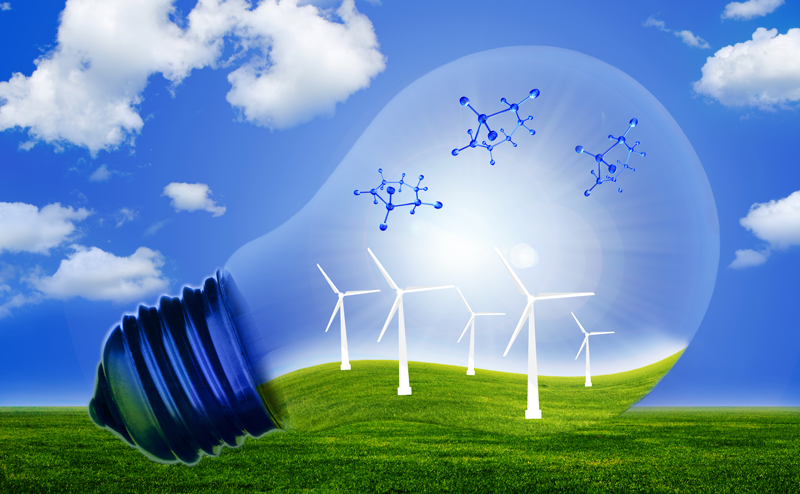