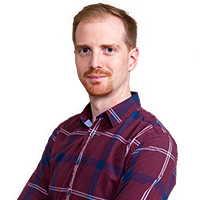 Simon Garnier is an associate professor associate professor in the Department of Biological Sciences at the New Jersey Institute of Technology. He is the head of the Swarm Lab, an interdisciplinary research lab that studies the mechanisms underlying collective behaviors and swarm intelligence in natural and artificial systems. Garnier’s research aims to reveal the detailed functioning of collective intelligence in systems as diverse as slime mold, ant colonies, ungulate herds, human crowds or robotic swarms. The Swarm Lab focuses in particular on the mechanisms of information transfer and integration in large groups that can lead to adaptive (or “intelligent”) collective responses to environmental challenges. When not poking slime mold or hunting for ants, he can be found roaming the streets of New York with his old-fashioned analog camera or playing European handball competitively for the New York City Team Handball Club. 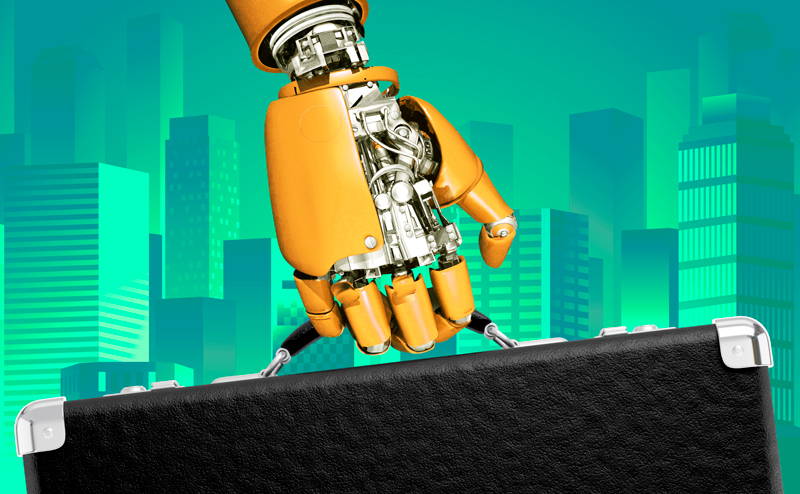