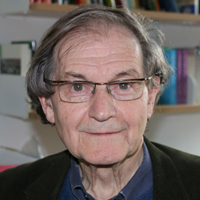 Sir Roger Penrose has made seminal contributions to our understanding of space and time. In describing the initial conditions of the universe, he provided the foundation for studying the origins of the arrow of time. Along with Stephen Hawking, he published The Nature of Space and Time, a record of a debate between him and Hawking. Penrose, Emeritus Rouse Ball Professor of Mathematics at the Mathematical Institute, University of Oxford, is also the author of The Emperor’s New Mind and The Road to Reality. Penrose was awarded the 2020 Nobel Prize in physics for the discovery that black hole formation is a robust prediction of the general theory of relativity. 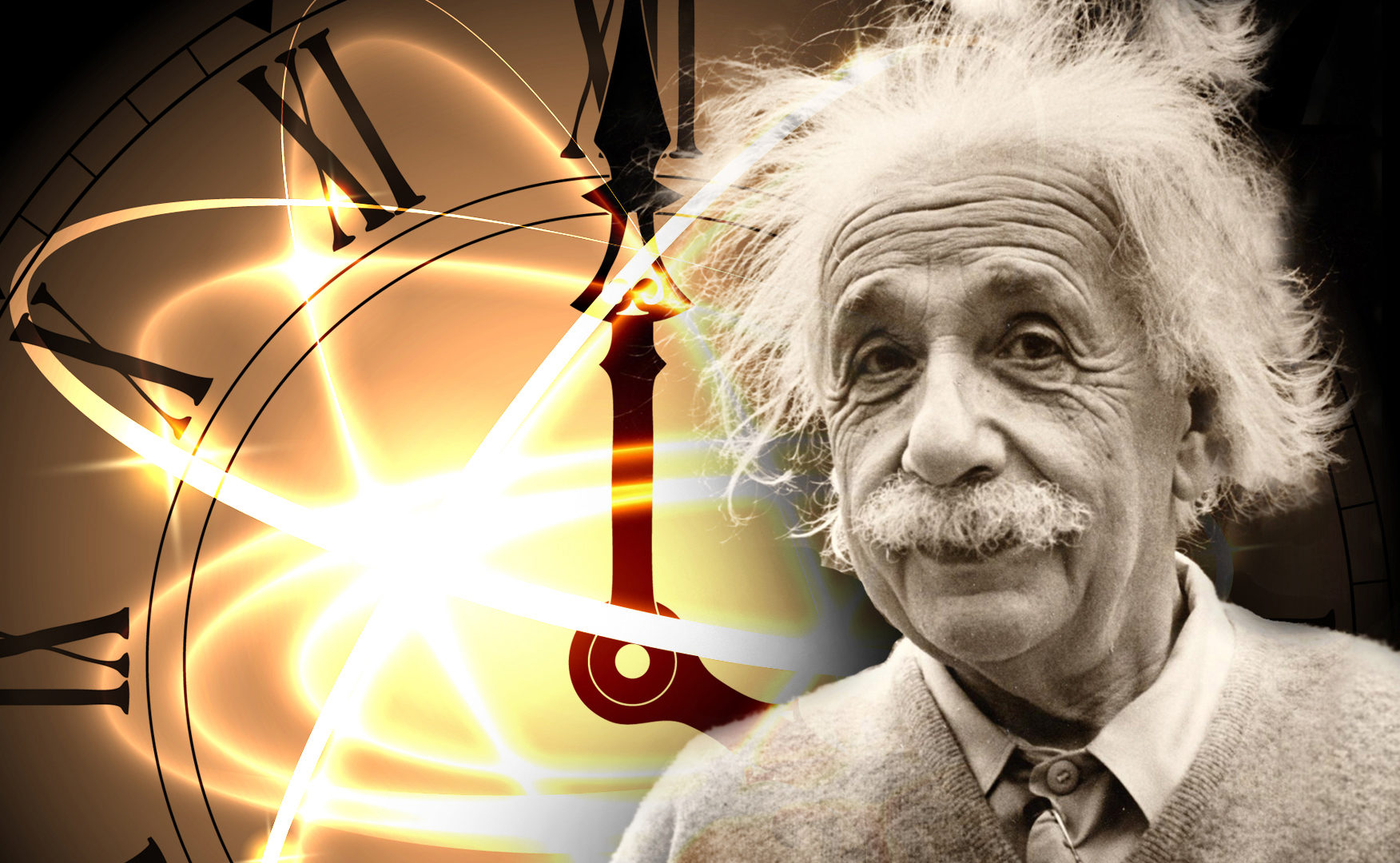