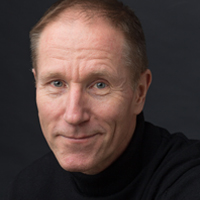 Steve Lohr has covered technology, business, and economics for The New York Times for more than twenty years. In 2013, he was part of the team awarded the Pulitzer Prize for Explanatory Reporting. He was a foreign correspondent for a decade and served as an editor, and has written for magazines including The New York Times Magazine, The Atlantic, and the Washington Monthly. He is the author of Data-ism, which examines the field of data science and decision-making (Harper Business, 2015). He is also the author of a history of software and computer programming, Go To (Basic Books, 2001). 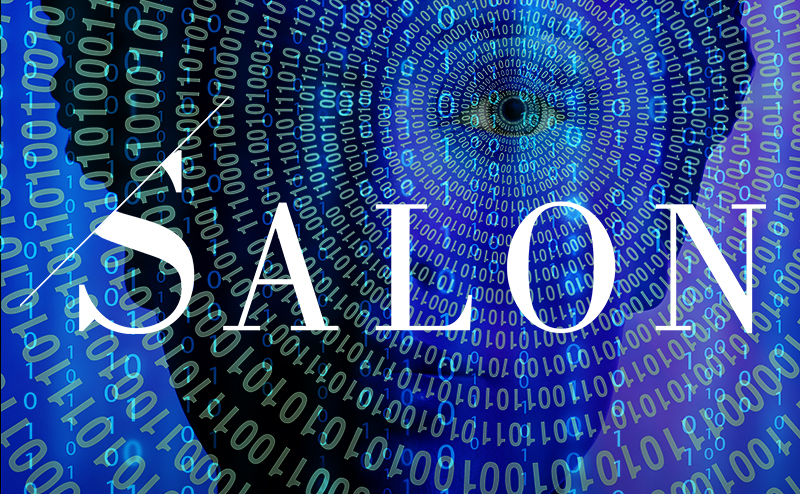