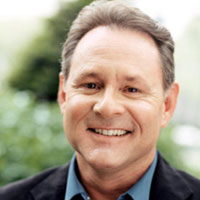 Steve Mirsky has written the humorous Anti Gravity column for Scientific American since 1995 and is a member of the magazine’s board of editors. Since 2006 his primary responsibilities have been overseeing the magazine’s weekly podcast Science Talk and the daily podcast, 60-Second Science. As a freelance writer, Mirsky contributed to numerous publications, including Audubon, Earth, Sea Frontiers, and Astronomy. A collection of his columns was published by The Lyons Press in 2008. 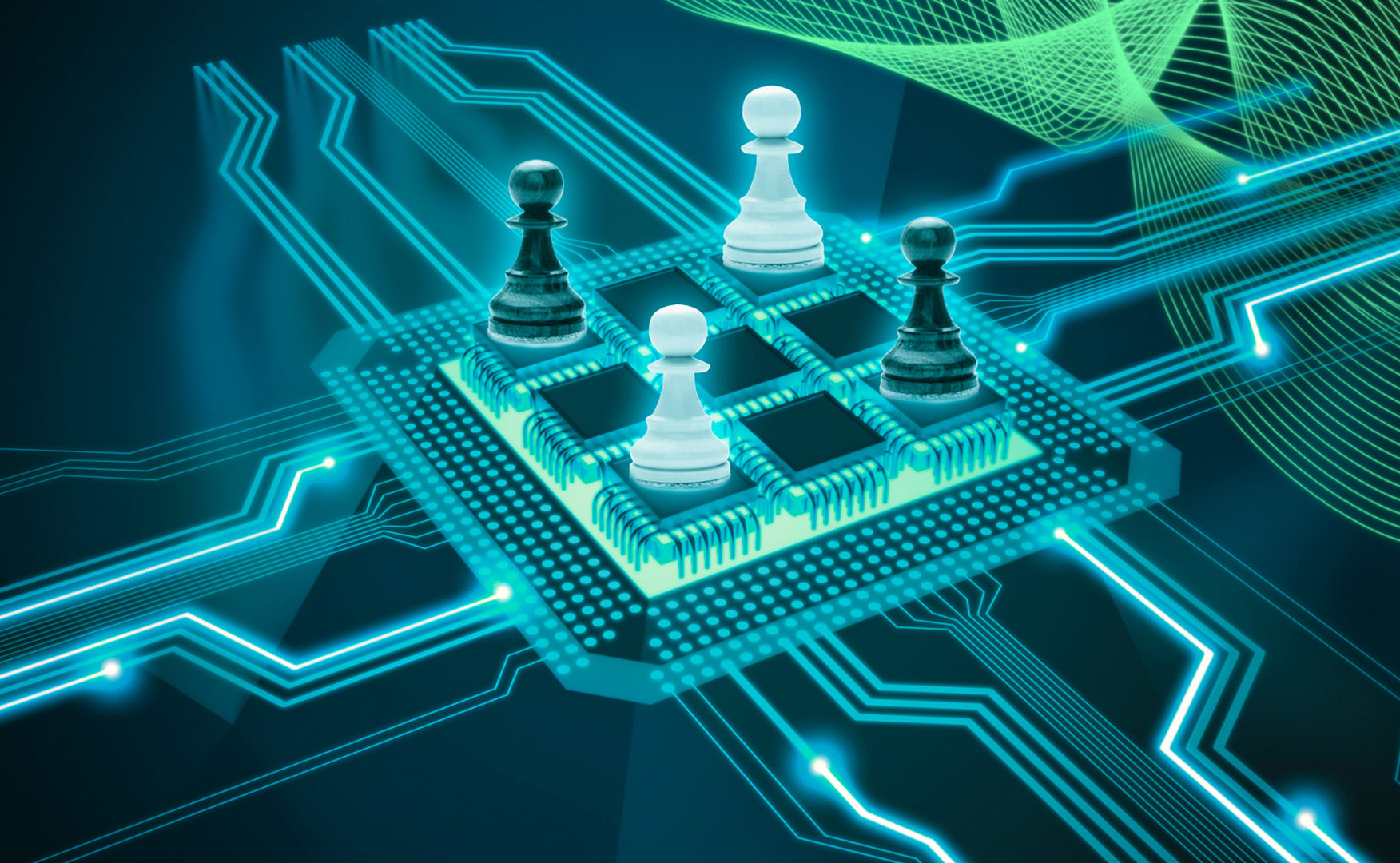