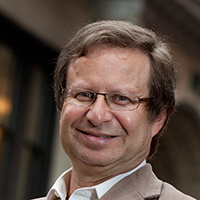 Steven E. Koonin was appointed as the founding director of NYU’s Center for Urban Science and Progress in April 2012. That consortium of academic, corporate, and government partners will pursue research and education activities to develop and demonstrate informatics technologies for urban problems in the “living laboratory” of New York City. He previously served as the U.S. Department of Energy’s second Senate-confirmed under secretary for science from 2009–2011. As under secretary for science, Koonin functioned as the department’s chief scientific officer, coordinating and overseeing research across the DOE.

As the chief scientist at BP from 2004 to early 2009, Koonin developed the long-range technology strategy for alternative and renewable energy sources. He managed the firm’s university–based research programs and played a central role in establishing the Energy Biosciences Institute at the University of California Berkeley, the Lawrence Berkeley National Laboratory, and the University of Illinois at Urbana-Champaign. Koonin is a member and past chair of the JASON Study Group, advising the U.S. government on technical matters of national security. 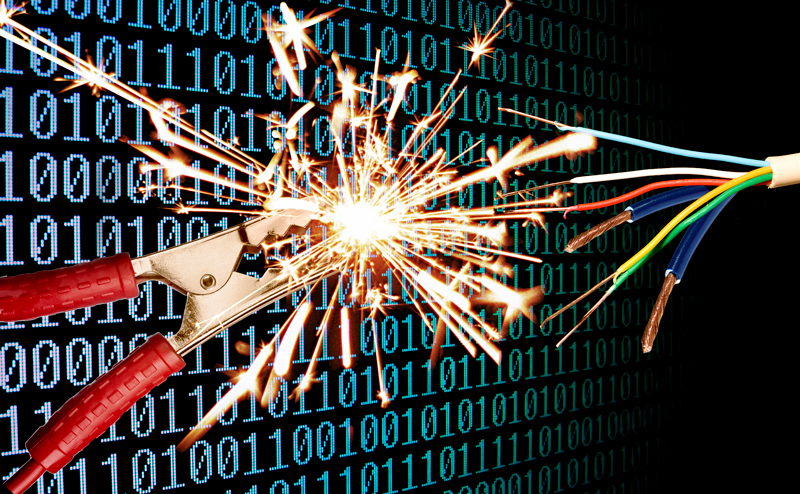