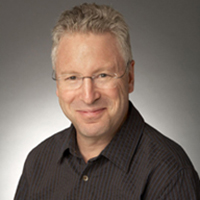 Thomas Levenson is Professor of Science Writing and Director of the Graduate Program in Science Writing at MIT. He has written five books on science and the history of science, including Newton and the Counterfeiter, Einstein in Berlin, Measure for Measure: A Musical History of Science, and Ice Time: Climate, Science and Life on Earth, and The Hunt For Vulcan. He has produced, directed, written, and or executive-produced more than a dozen science documentaries, mostly for the “NOVA” series on PBS. He has won the National Academies Science Communication Award, shared a George Foster Peabody, and won the AAAS science communication award, among other honors. His short-form writing has appeared in a wide range of newspapers, magazines and digital publications. Levenson earned a BA in East Asian Studies from Harvard University. 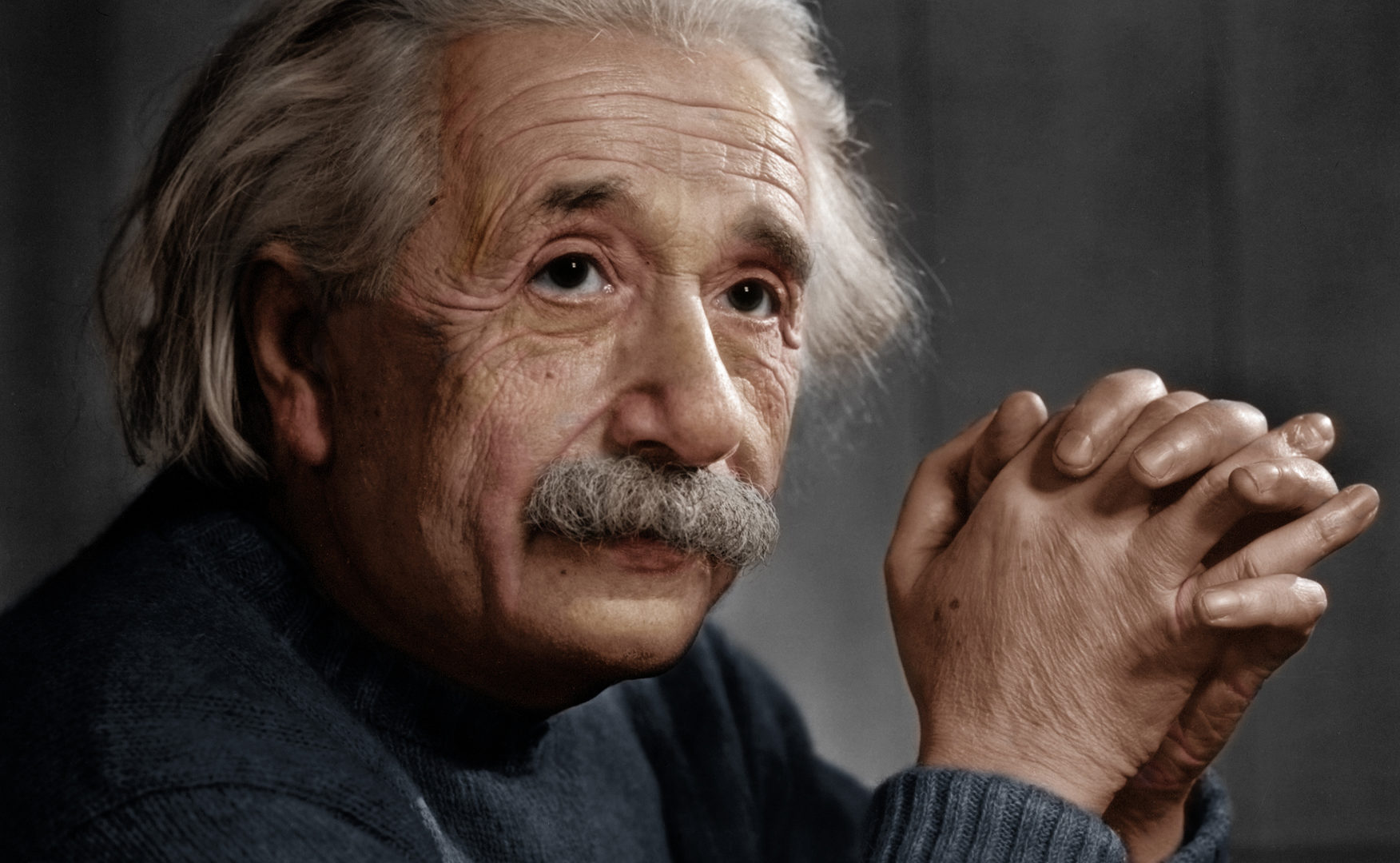