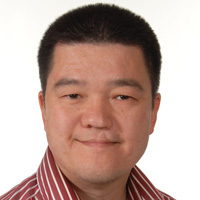 Thorsten Ritz is a biophysicist interested in the role of quantum mechanics in biological systems, ranging from photosynthetic light harvesting systems to sensory cells. He has championed the idea that a quantum mechanical reaction may lie at the heart of the magnetic compass of birds and other animals. Straddling and often breaking the barriers between theory and experiment and physics and biology, he has worked with biologists to provide the first experimental evidence supporting a quantum-based compass in birds.

He is currently an associate professor of physics and astronomy at the University of California, Irvine. His work has received national and international recognition, including awards from the Royal Institute of Navigation (UK), Institute of Physics (UK), American Physical Society, Alfred P. Sloan Foundation, and the Research Cooperation. 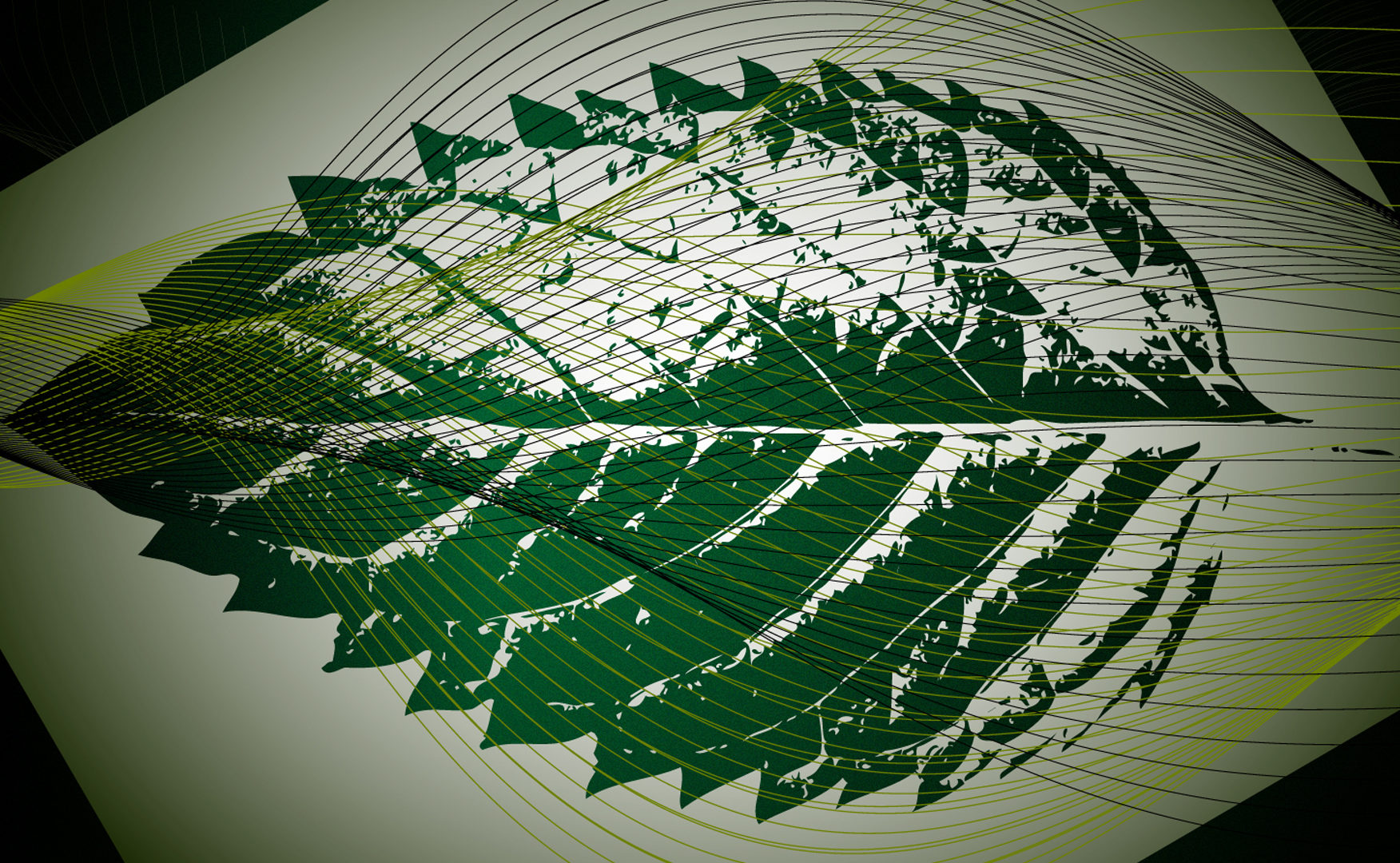