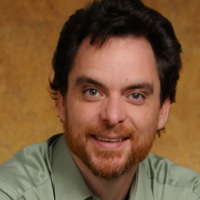 Tim Chartier is a mathematician and author whose work regularly appears in the Huffington Post Science blog. In 2014, he was named the inaugural Math Ambassador of the Mathematical Association of America. He is on the advisory council for MoMath, the first museum of mathematics in the U.S. He serves as an associate professor in the department of mathematics and computer science at Davidson College in North Carolina and has received a national teaching award from the MAA. In sports, he has worked with the NBA, NASCAR teams, and fantasy sports sites as well as supplied sports analysis for ESPN and The New York Times. Chartier assisted Google and Pixar with their educational initiatives. He is the author of Math Bytes: Google Bombs, Chocolate-Covered Pi, and Other Cool Bits in Computing. Previously, he conducted research at Lawrence Livermore and Los Alamos National Laboratories. 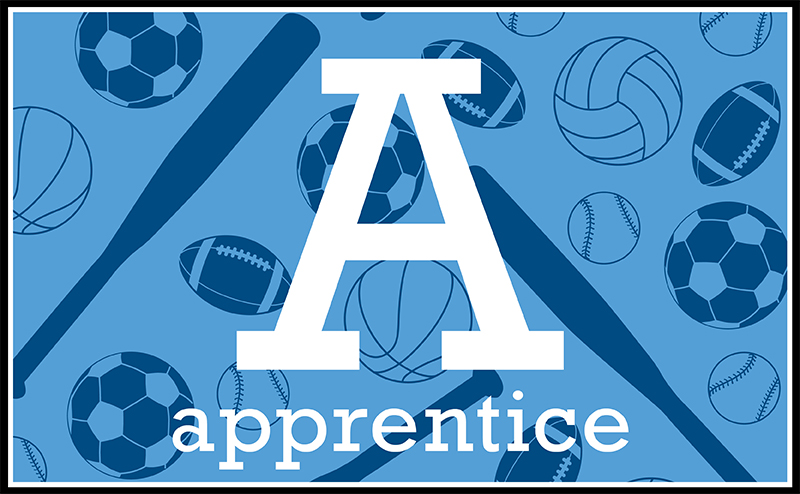 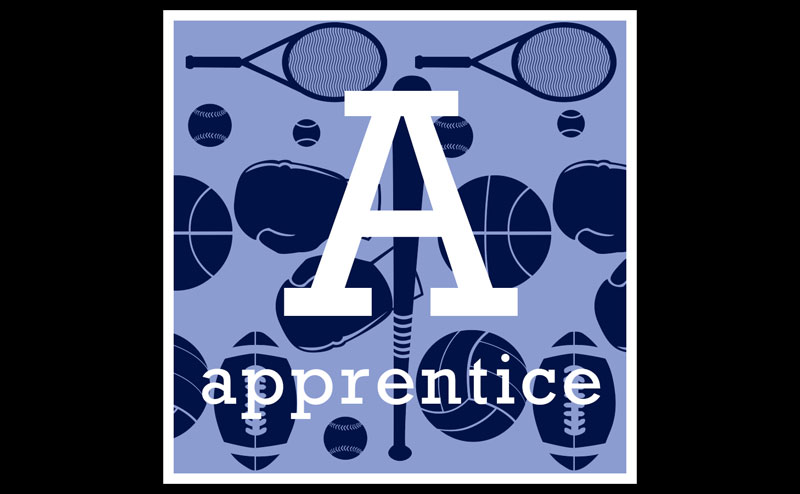 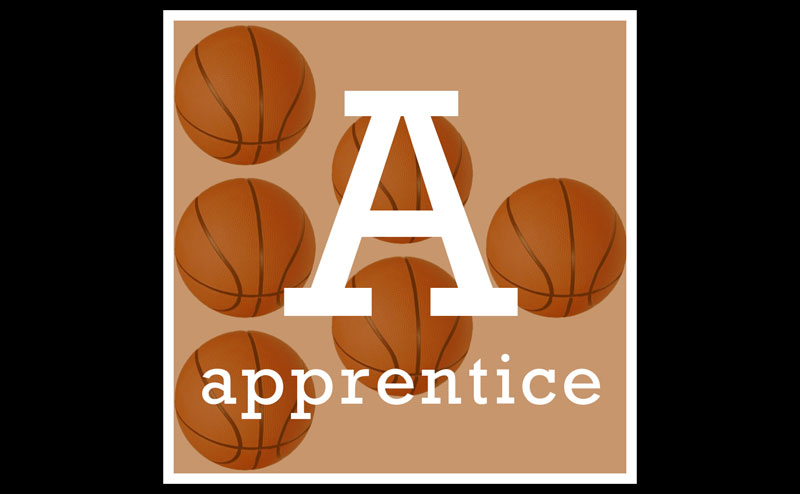