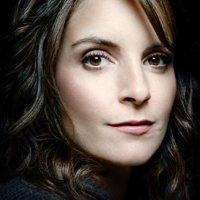 Tina Fey is an award-winning writer, actress, and producer who broke barriers as Liz Lemon on her three-time Emmy Award-winning comedy series 30 Rock. Prior to creating 30 Rock, Ms. Fey completed nine seasons as a writer and cast member of Saturday Night Live. 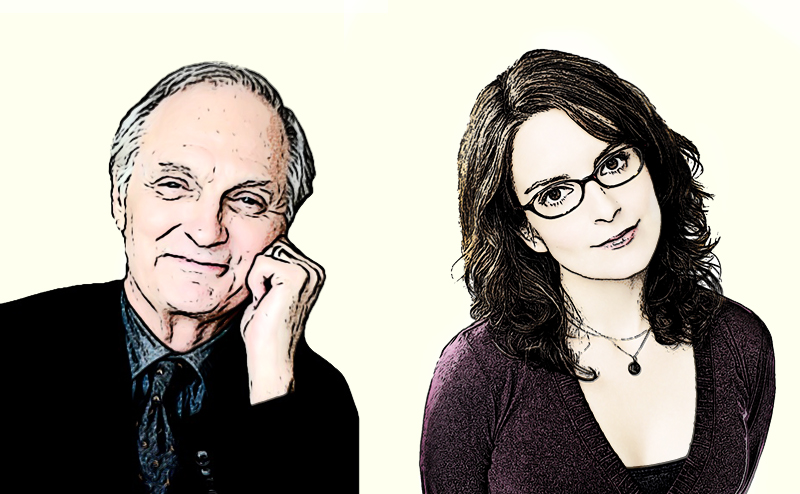 If I Understood You, Would I Have This Look On My Face?: Alan and Tina on the Art of Communicating