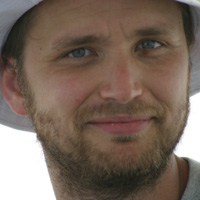 Tomás Saraceno’s work defies traditional notions of space, time, gravity, consciousness and perception through architectural, social and communitarian means that are utopian and participatory. His installations blend the boundary between sky and the earth, creating the sensation of flight. Inspired by an interest in affecting change in the way we live and experience reality, each work is an invitation to conceive of alternative ways of knowing, feeling and interacting with others. Concurrently, Saraceno appeals to the creative faculty of his viewers, involving them in situations and actions that demand their ingenuity, participation and responsibility. His artworks bring to the foreground relationships and interdependent spaces that emphasize the ecological character of not only natural environments but also social spaces. Above all, the works show us that the possibility to transform the world is always within reach for those who are ready to collaborate in its design and construction.

In the last decade, much of Saraceno’s work has concerned the subject of cohabitation. In his sculptures as well as his large-scale environments, he treats space, both indoor and outdoor, as an extension of his studio, creating an infinite biosphere in which patterns and structures are closely integrated or implicated with one another. With the individuality of parts blurred, the whole offers a panoramic view of sculpture as a demonstration of interconnectivity. Intrigued by ideas of cohabitation, proximity, and collectivity, Saraceno has conceived of forms that in their structural engineering circumvent the boundaries that traditionally define sculpture and architecture. His forms and environments spill into space, entangle the viewer, and cross freely into multiple territories. 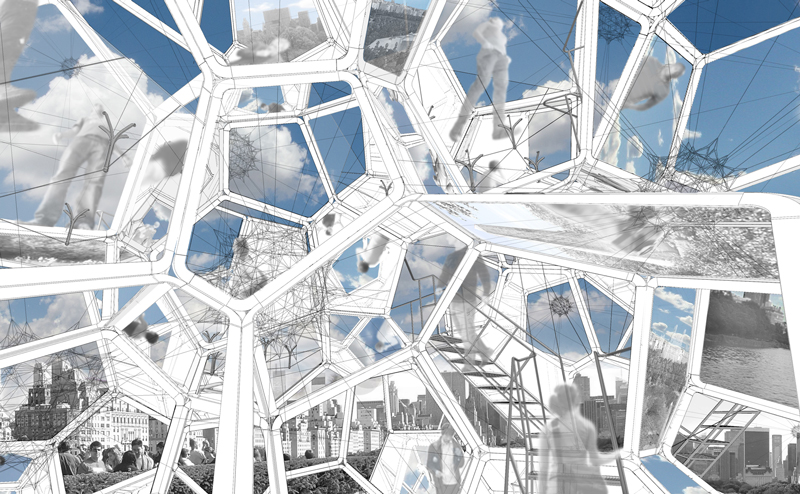