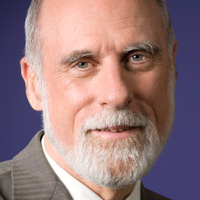 Vinton Cerf, a vice president and Chief Internet Evangelist at Google, is widely known as one of the founding fathers of the Internet. In the 1970s, Cerf co-designed the network’s architecture and the protocols it uses to communicate, and he has been instrumental in shaping its direction in the decades since. As a former vice president at MCI Communications, he led the development of the first commercial e-mail service to be connected to the Internet. From 2000 to 2007 he served as chairman of the board of the Internet Corporation for Assigned Names and Numbers, which oversees the Internet’s growth and coordinates the addresses it uses. At Google, he focuses on identifying new technologies that will help build the next generation of Internet applications.

For their decades of work on developing the Internet, Cerf and his colleague Robert Kahn have together been awarded the U.S. National Medal of Technology, the Presidential Medal of Freedom, and the Association for Computing Machinery’s Alan M. Turing Award, widely considered to be the “Nobel Prize for computing.” Cerf holds a Ph.D. in computer science from UCLA and honorary doctorate degrees from 19 other universities, and he has served on numerous panels advising the U.S. government on cybersecurity and technology issues. 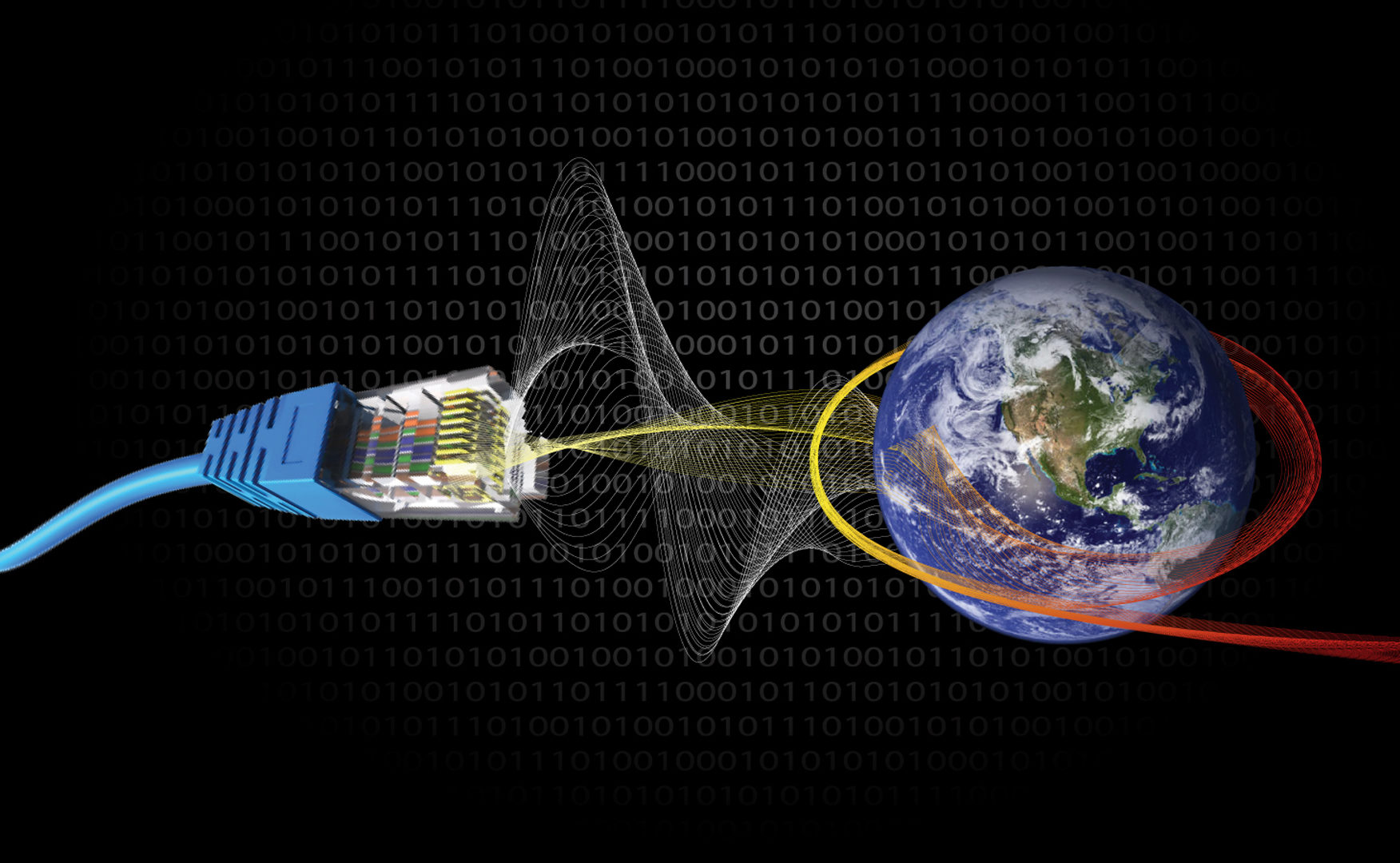