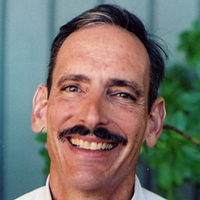 William Hugh Woodin is a set theorist at University of California, Berkeley. He has made many notable contributions to the theory of inner models and determinacy. His recent work on Ω-logic suggests an argument that the continuum hypothesis is false. A type of large cardinal, the Woodin cardinal, bears his name. He earned his Ph.D. from UC Berkeley in 1984 under Robert M. Solovay. His dissertation title was “Discontinuous Homomorphisms of C(Omega) and Set Theory”. 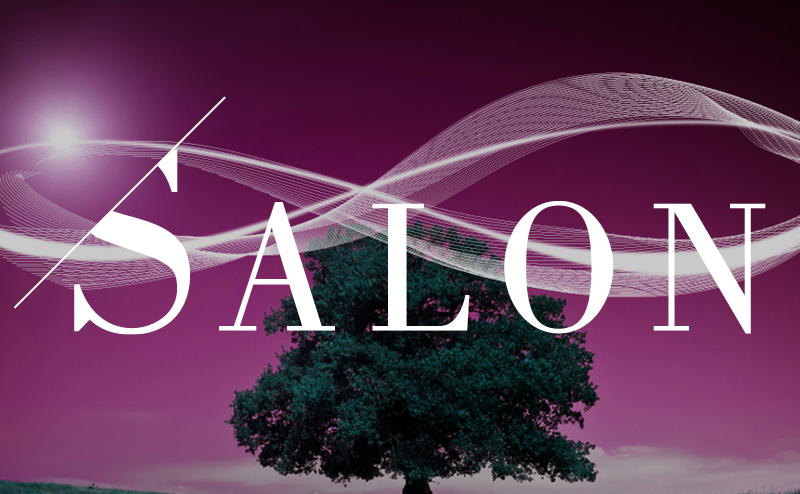 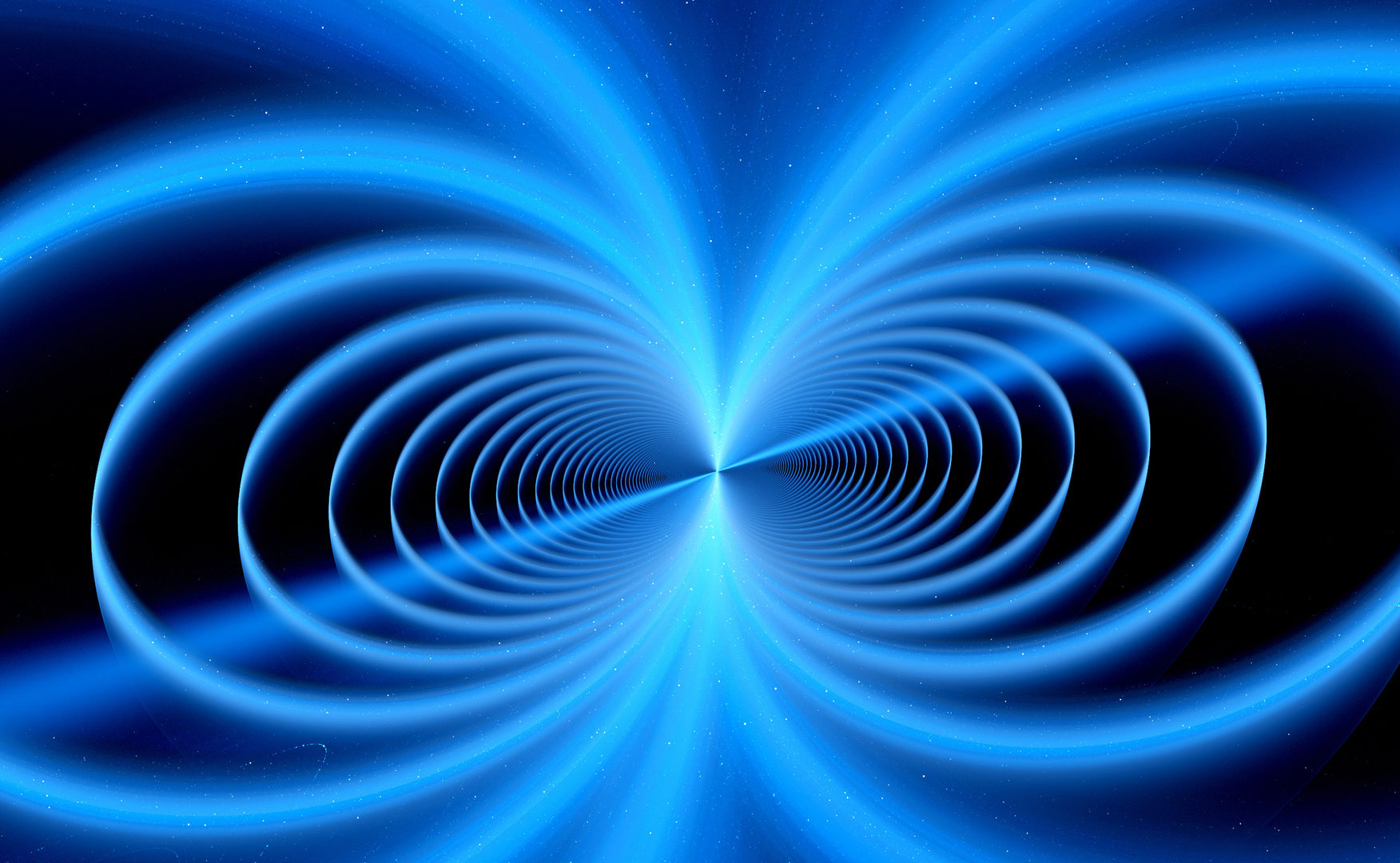