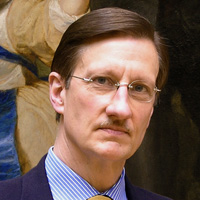 Walter Liedtke is a curator of European paintings at the Metropolitan Museum of Art. For 32 years, he has been the museum’s specialist in Dutch and Flemish paintings, and he has written extensively on the painters Rembrandt and Vermeer.

Working on his dissertation on Dutch architectural painters led Liedtke to wonder whether the artists—especially the ones active in Delft in the 1650s, as Vermeer was—ever used optical aids, such as the drawing frame or camera obscura, to make their paintings. For forty years, art historians have argued over whether Vermeer may have used a camera obscura, which projects an illuminated image through a pinhole or lens onto a wall or viewing screen. In 2008, Liedtke published a monograph that considers the question at length.

For several decades, Liedtke has collaborated with researchers using radiography, autoradiography, pigment analysis and other forms of scientific examination to study Rembrandt. In recent years, along with museum conservators, he has also been involved in a project that uses computer programs to map canvas weave patterns, which can help answer questions of dating and authenticity. 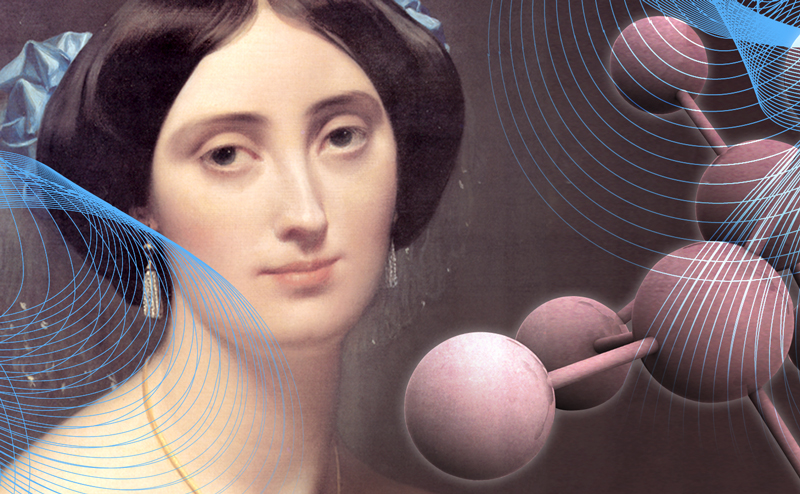 Sunday at the Met: The World Science Festival Presents The New Science of Art Attribution