Winners of the prestigious 2010 Kavli Prizes—biennial international awards that recognize seminal advances in astrophysics, nanoscience and neuroscience, and include a cash prize of $1 million in each field— were announced via live satellite from the Norwegian Academy of Science and Letters, in Oslo. Nobel Laureate Harold Varmus, Co-Chair of President Obama’s Council of Advisors on Science and Technology, delivered the keynote address to open the event. Following the announcement of the winners, a panel of internationally renowned scientists, including Antonio Damasio and Mostafa A. El-Sayed, discussed the scientific achievements of the 2010 Kavli laureates and provided insightful commentary on the next wave of research and opportunities being pursued in these dynamic fields. 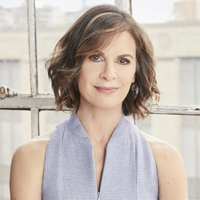 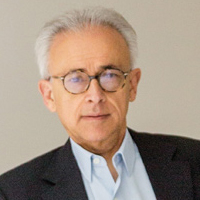 Antonio Damasio is one of the world’s leading neurologists and neuroscientists and has made seminal contributions to the understanding of how the brain processes emotion, decision, and consciousness.

Harold Varmus, M.D., co-recipient of the Nobel Prize for studies of the genetic basis of cancer, joined the Meyer Cancer Center of Weill Cornell Medicine as the Lewis Thomas University Professor of Medicine on April 1, 2015. 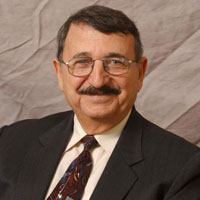 Mostafa A. El-Sayed is an internationally renowned nanoscience researcher whose work in the synthesis and study of the properties of nanomaterials of different shape may have applications in the treatment of cancer.