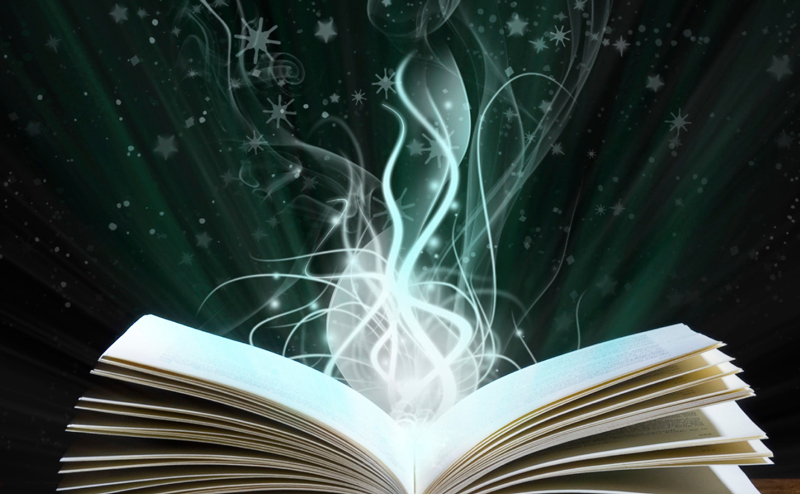 What happens when scientists try a short course of training in improvisation? Actor-director-writer Alan Alda, who has interviewed hundreds of scientists from around the world in his role as host of the Emmy-award winning PBS series Scientific American Frontiers, is leading an effort to teach improvisational techniques to scientists, developed at Stony Brook University’s Center for Communicating Science. The goal is not to turn scientists into actors, pretending to be what they’re not, but to bring about greater authenticity, clarity, and personal presence. The exercises help scientists communicate with a warmth and lucidity that makes their work more understandable to a lay audience and to colleagues across other disciplines.