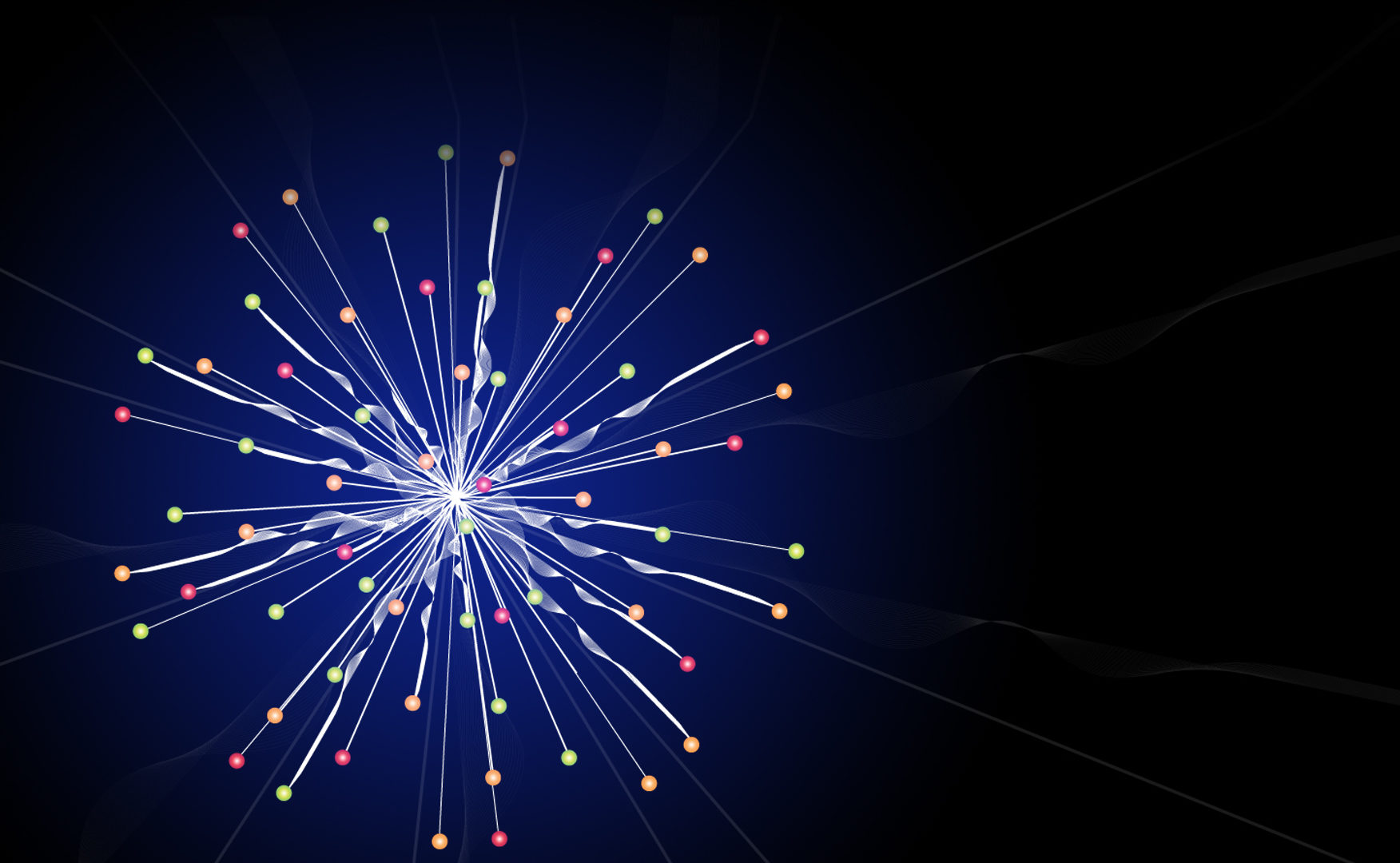 The neutrino is among the cagiest of particles, a subatomic wisp so ephemeral it could pass through light-years of lead with more ease than a hot knife through butter. Despite its extraordinary abundance in the universe—billions pass through your body every second—this ghostly particle is notoriously difficult to trap, inspiring some of the most sophisticated detectors in science just to study it. A closer look could change everything. The elusive neutrino holds clues to some of the most profound questions in particle physics: What happened in the briefest moments after the Big Bang? Why does the universe contain more matter than antimatter? Join leading researchers as they chase neutrinos and other elusive particles in search of nature’s fundamental order. 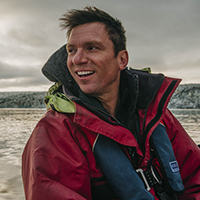 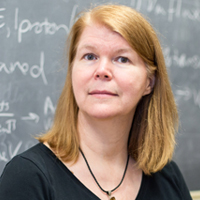 Janet Conrad’s work focuses on the lightest known particle of matter, the neutrino. The number of neutrinos in the universe far exceeds the number of atoms, yet we know surprisingly little about them. Conrad is now exploring whether neutrinos have other unexpected properties and is working to develop an updated model for particle physics that incorporates these new surprises. 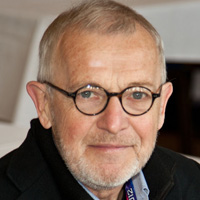 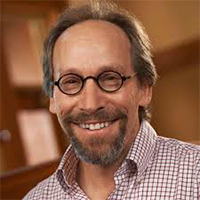 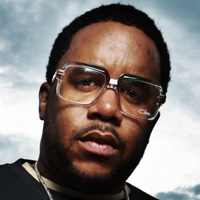 The fundamentals of foundational hip-hop pulsate vibrantly through the veins of the multi-dimensional artist, John Robinson. This native New Yorker has sojourned and resided in the underground scenes of New York, New Jersey, Atlanta and Los Angeles.