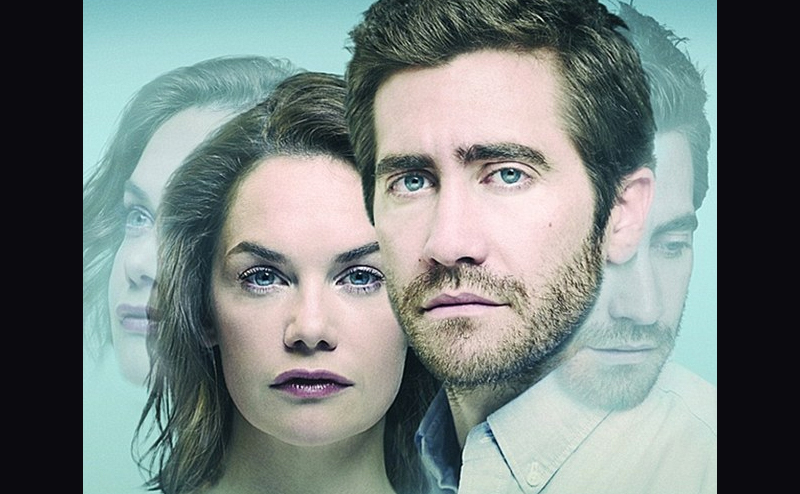 A performance of the new play Constellations will be followed by a live on-stage discussion between physicist and World Science Festival co-founder Brian Greene and playwright Nick Payne, who’ll discuss the deep questions raised by the play.

The story of Constellations is “boy meets girl” with a scientific twist. A simple encounter between a man (Jake Gyllenhaal) and a woman (Ruth Wilson) leads to a romantic journey that eventually encompasses one of the most profound theories of physics: the idea that we live in a bundle of universes where all possibilities exist. Greene and Payne will follow the show with a discussion about what we know about the multiverse—and what remains a mystery. 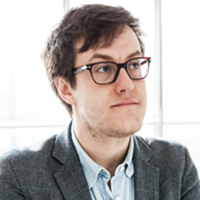 Nick Payne is a playwright. He is the author of If There Is I Haven’t Found It Yet, for which he won the George Devine Award for Most Promising Playwright. He also authored the plays Wanderlust, Sophocles’ Electra, Lay Down Your Cross, Blurred Lines, Incognito, and The Same Deep Water As Me, which was nominated for the Olivier Awards Best New Comedy.