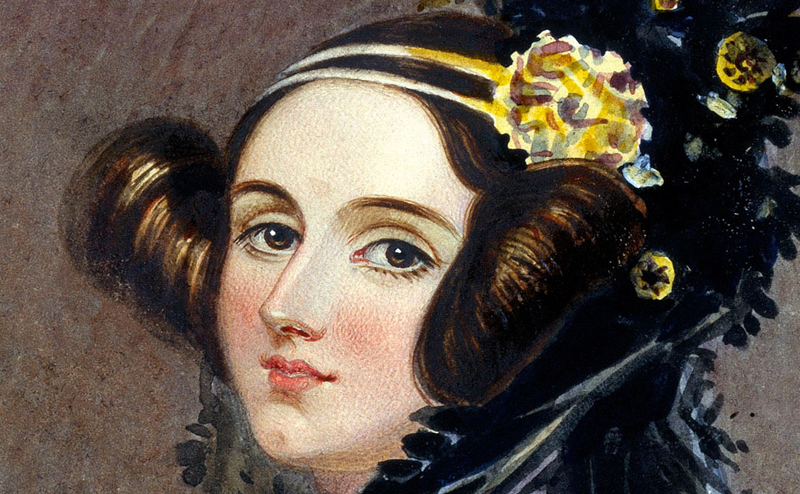 Where in New York City can you review the astonishing archives of a leading pioneer in computer language? On a velvet pillow, overlooked by a bust of a Romantic-era icon, locked in the peaceful and mysterious Pforzheimer Collection of Shelley and His Circle at the 42nd Street branch of the New York Public Library. The daughter of the poet Lord Byron, Ada’s collaboration with Charles Babbage on his calculating machine, the Analytical Engine, led to her popular reputation as the world’s first computer programmer. Modern historians have questioned whether her published notes of 1843 truly constitute the first computer language, but her writings remain unchallenged as the most exquisite poetry ever created about the intricacies of computer programming. In the early 1980’s a programming language created for the US Department of Defense was named “Ada” to honor her. 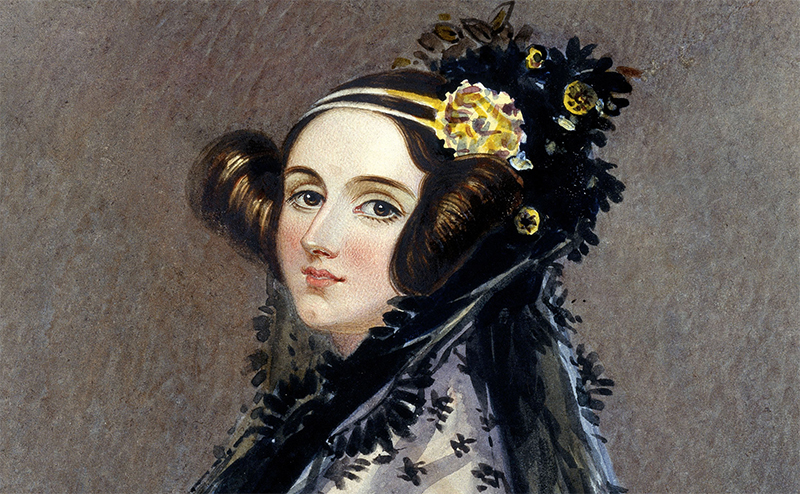 Ada Lovelace, whose real name was Ada King, Countess of Lovelace, and daughter to the poet Lord Byron, is widely considered to be the world’s first computer programmer, at least in the theoretical sense. As a young woman, Lovelace befriended the mathematician Charles Babbage who wrote plans for the Analytical Engine, a clockwork counting machine. In 1843, Lovelace translated an article on the Analytical Engine by Italian Engineer Luigi Menabrea. Babbage asked Lovelace to expand upon the article in appendix notes—which eventually ran triple the length of the original piece. Those notes included an algorithm, steps the computer would take in solving certain mathematical sequences, which overtime has awarded her credit as the first computer programmer. Unfortunately, the machine was never built, so the program could never be tested.