Modern general anesthesia is a much more preferable alternative to the old remedies, such as alcohol, opium, or just gritting your teeth and bearing it. But despite anesthesia’s wide use, little is known about how these drugs exactly manage to shut off the conscious processes of the brain while leaving nonconscious brain activity undisturbed.

“Most research has focused on anesthetic action on membrane receptors and channels, treating anesthetics like other drugs with polar-based chemical binding. But this approach has failed,” says Stuart Hameroff, a University of Arizona anesthesiologist and consciousness researcher.

One problem is that the wide range of anesthetic drugs do not have any common features that point at a clear mechanism for inducing unconsciousness. Anesthetics include the element xenon, a noble gas, as well as alfaxalone, a steroid made up of 56 atoms. Chloroform (CHCl3) bears no structural resemblance to nitrous oxide (N2O). There doesn’t seem to be a singular molecular structure that makes something into an anesthetic.

What if a key to anesthesia’s influence lies elsewhere? New research in fruit flies suggests that anesthesia may have effects on the subatomic level. In a paper published in the journal Proceedings of the National Academy of Sciences, neuroscientist Luca Turin and colleagues report that they think they’ve found evidence that anesthetic agents cause detectable changes in the electron spin resonance (ESR) of anesthetized flies. Spin is a weird intrinsic property of all particles; an electron has a spin of either 1/2 or -1/2 of a small number called the reduced Planck constant, corresponding to “spin-up” or “spin-down”. ESR is a technique that exploits this feature to detect changes in the amount of unpaired electrons in the body.

In their experiments, Turin’s team administered anesthetics to the flies and looked for changes in ESR. What they found was a detectable, characteristic change in spin responses in the drugged flies—and a completely different pattern of spin responses in mutated fruit flies that are resistant to anesthesia. “Our results establish a possible link between (un)consciousness in flies and electron currents detectable by a change in a quantum observable, electron spin,” Turin and colleagues wrote.

So they found that something in the brain involves electricity—hardly news, right? We already knew that brain cells sent electrical signals! Actually, the electric behavior of the brain as we know it is a bit more complicated.

“Neuroscience has two main dimensions: electrical behavior of neurons carried by ions—sodium ions come into the cell, those are nerve impulses,” Turin says. “The second dimension is biochemistry, everything [molecular] going on in the cell; second messengers and the like.” This new find, he says, adds a third dimension to neuroscience—hints of an as yet unknown pathway for direct electric current to flow through nerve cells, carried by electrons. But “whether this dimension is a millimeter deep or a mile deep remains to be seen.”

Hameroff took issue with part of the group’s experimental procedure, which involved cooling the flies down to 6°C (42.8°F) to immobilize them. “In flies at 6 degrees [Celsius], there’s very little functional electronic activity there to anesthetize,” he says.

Turin disagrees. “There may be ways of doing the experiments at room temperature, which we will explore,” he says. “[Six degrees Celsius] is very far from freezing, however. The flies are not brain dead. They revive in seconds at room temperature. The main point is that at [six degrees Celsius], which is the temperature we’ve used to avoid movement [artifacts,] the mutant, anesthetic-resistant flies show a different signal. This is what makes us think the signal has something to do with anesthesia.”

Hameroff also raised the possibility that the ESR changes the team saw might be indicative of free radical damage to the flies, not an anesthetic response at all. But Turin says that two of the agents used in the experiments, xenon and sulfur hexafluoride (SF6) are inert, so they can’t cause free radicals to appear. (Xenon, like other noble gases, was once thought to be totally inert, but it does occasionally form compounds). The signal Turin’s group found is also much larger than signals associated with free radicals.

Just how the anesthetic-electron connection affects consciousness is still unclear. Turin’s team offers several possible explanations. Anesthetics could be linked to the electron currents of mitochondria, the powerhouses of cells; or possibly to redox reactions, in which an electron breaks a chemical bond; or the electron current could flow through certain as-yet-unknown pathways to influence proteins further down the line. Whatever the mechanism is, it appears to be an ancient one, since anesthetics work across a wide range of animals. Further inquiry into this mechanism could be a boon to medical science as well as neuroscience.

“In recent years, volatile anesthetic agents are found to be neurotoxic, particularly to the young, developing brain, increasing the risk of neurodevelopmental and behavioral disorders in exposed children by about 60%,” says Columbia University anesthesiologist Guohua Li. “If electron spin response is linked to neurotoxicity, it could potentially help identify safer anesthetic agents for kids.”

Hameroff is one of the co-developers of a controversial theory of consciousness that centers on the idea of quantum effects in the brain, but Turin says his work isn’t in line with this.

“The word quantum these days covers a multitude of sins, but we’re not suggesting for a second there are quantum effects in the brain,” Turin said. “Spin is a quantum observable, but that doesn’t mean it’s doing a quantum job.” 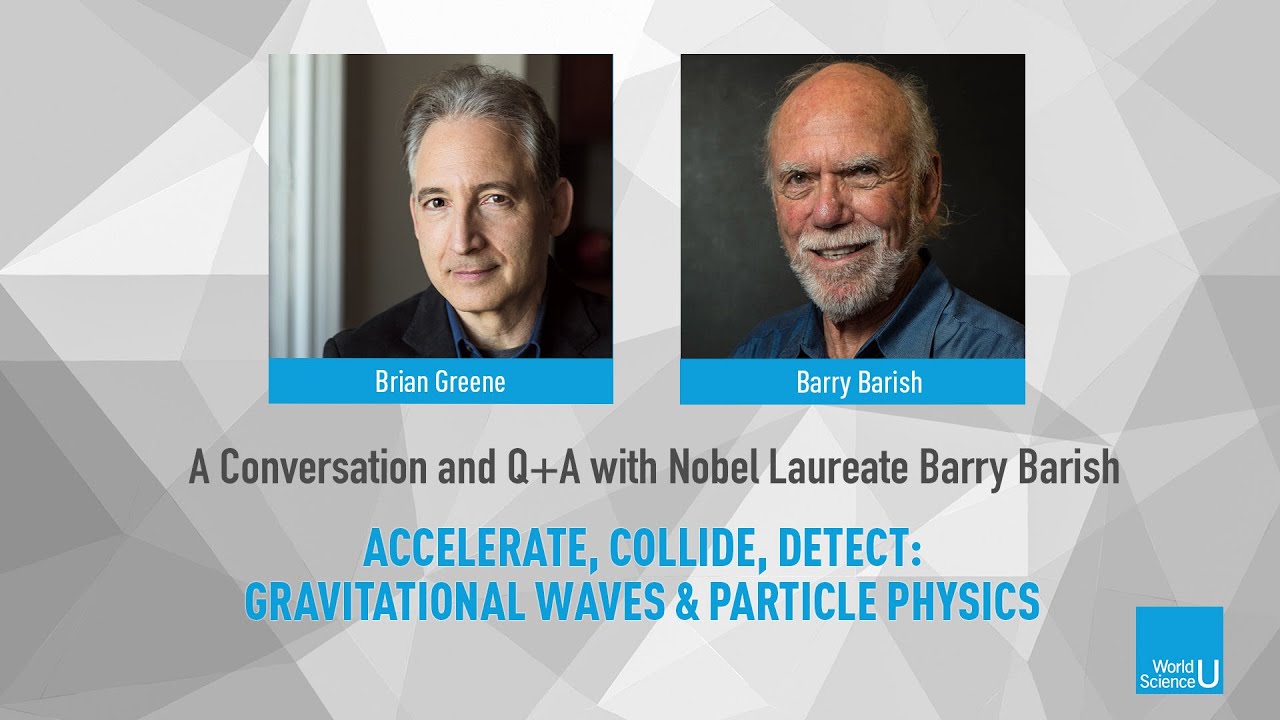 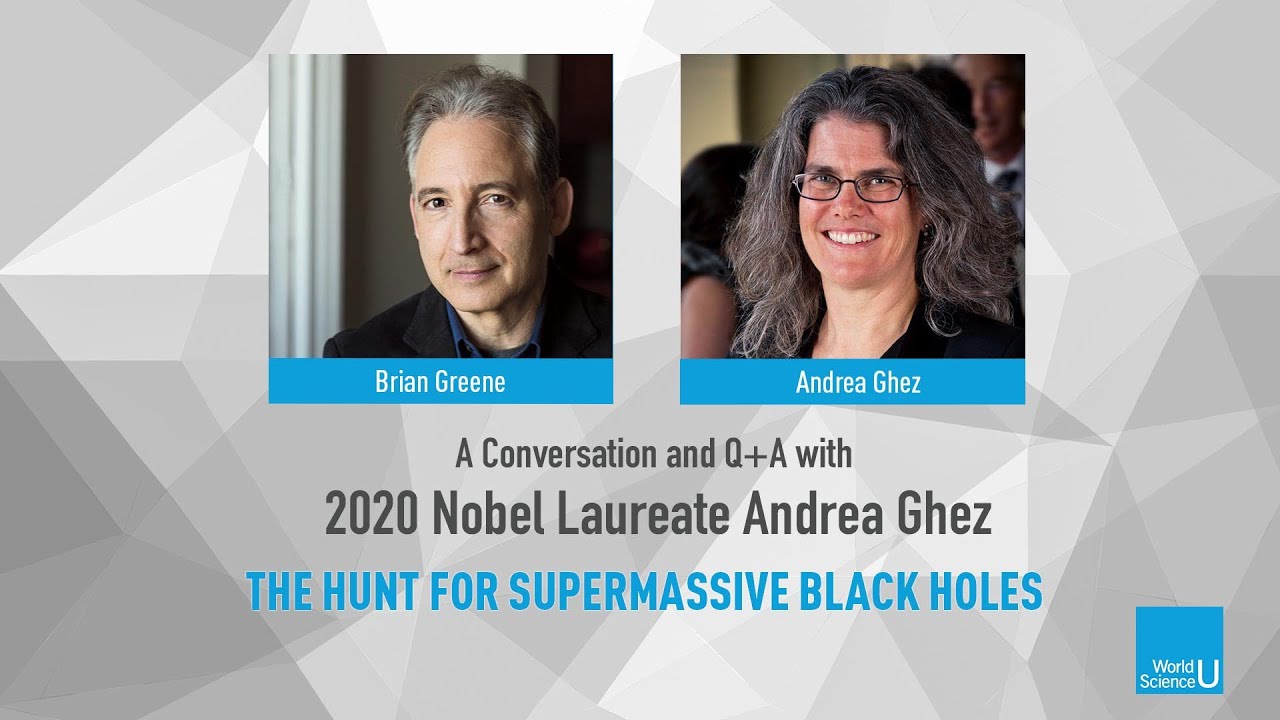