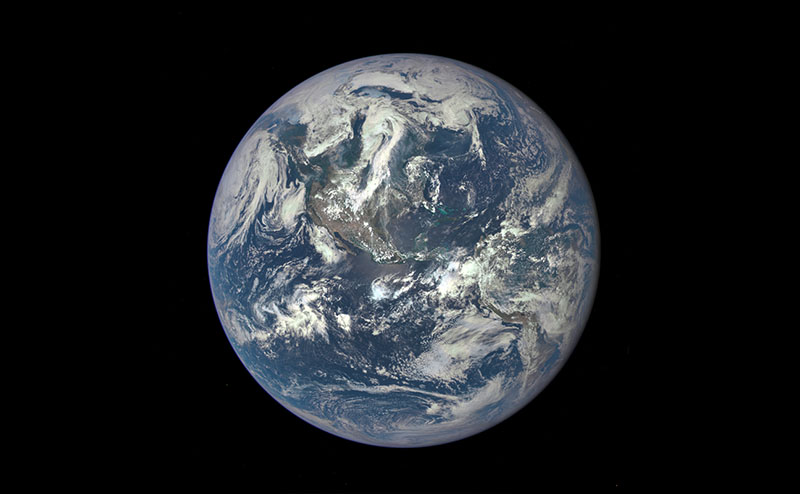 In order to take the best group photo of all time, you’ll need technology that’s a little more advanced than a selfie stick. Fortunately, NASA has that covered. Since the 1960s, astronauts and satellites have been sending us beautiful portraits of our home planet. Photographing Earth as a whole is a bit daunting. For one, you need to be far enough away to get a full view of the planet’s disc (so, for example, the low-earth orbit at the level of the International Space Station won’t do). You also have to be at the right position between the Earth and the sun to avoid shadows—a tenuous operation as you’re zooming away in a spacecraft or hurtling around the planet. Still, it can be done. And magnificently so. 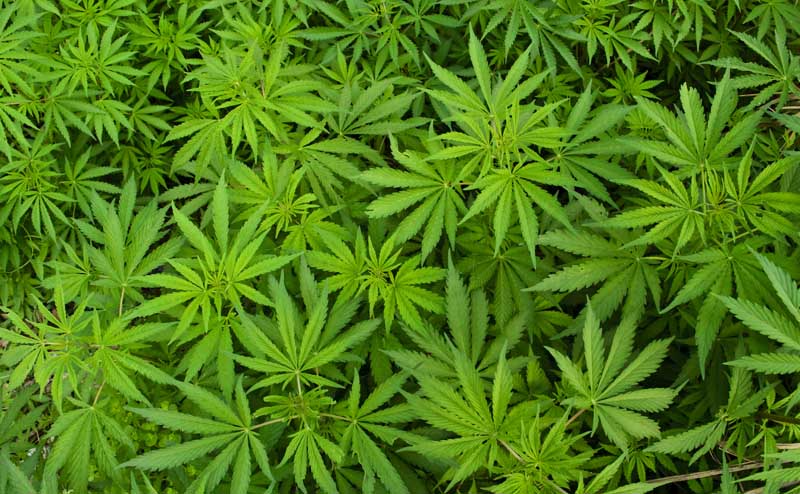 For his in-depth investigation of the science behind medical marijuana, University of Pennsylvania physician David Casarett sampled pot-infused wine, smeared marijuana paste on his legs, and took lessons in hash-making—and, of course, talked to a range of researchers and delved deep into the medical literature. We got a chance to talk with Casarett about what he learned and what changes, if any, his medical practice has made in the course of writing Stoned: A Doctor’s Case for Medical Marijuana. 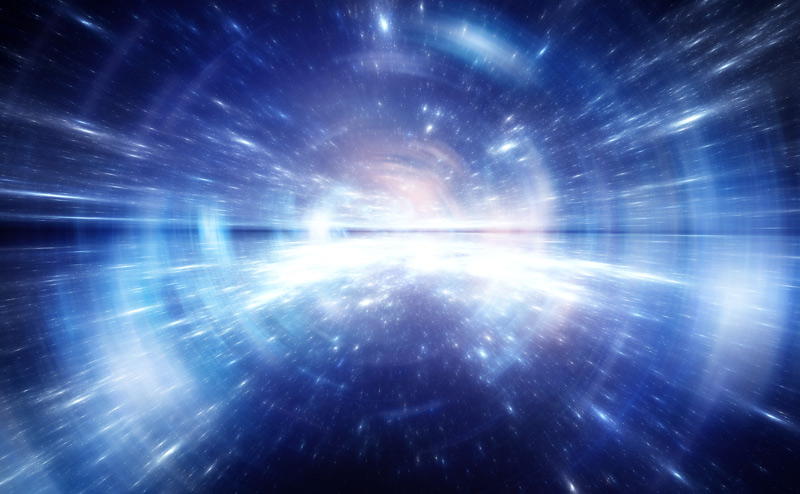 You may think the Universe began with a big bang, but really, as World Science Festival co-founder and Columbia University physicist Brian Greene points out, the Big Bang explains how the Universe evolved. A small difference but an important one. Scientists just don’t know what propelled that primordial push that launched the universe on its expansionary path. 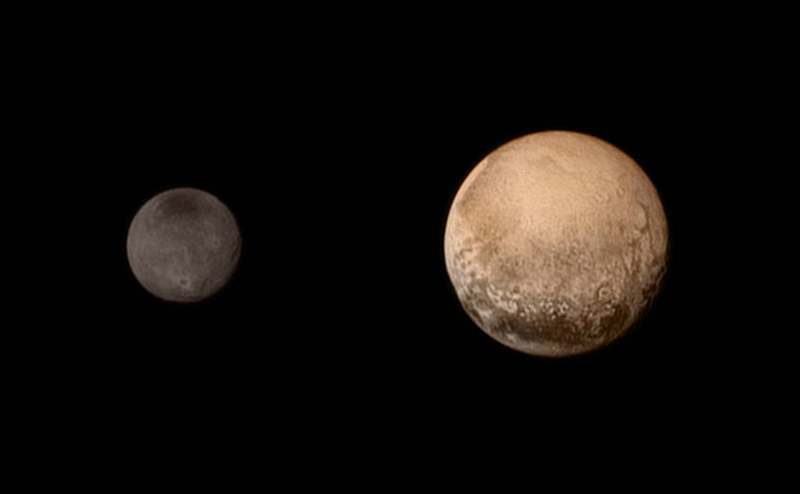 First up, the closest view yet of Pluto’s biggest moon, Charon. The scientific team was surprised by the relatively smooth surface of the moon—they were expecting many more craters to dot its surface. Charon’s sleek exterior suggests that it has been recently geologically active. The dark region up top (which the crew has informally dubbed “Mordor”) shows several bright spots, suggesting that it is perhaps a region coated with a thin layer of some dark material. And on the upper right-hand side of Charon, that long notch is actually a canyon 4 to 6 miles deep. 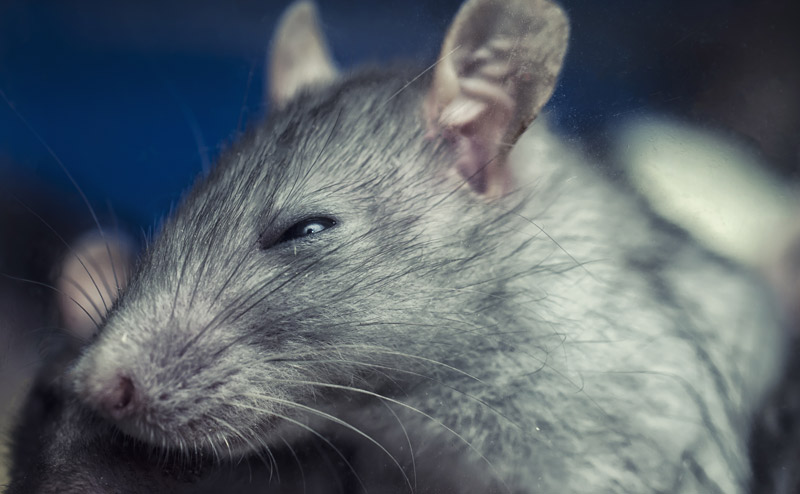 How often have you “slept on” a problem and found that the right answer was easily reached afterwards? More and more research is suggesting that sleep is essential not just to recharge our energy, but to help process the day’s events and plan for the future. While scientists often use human subjects in sleep studies, the work that taps directly into brain activity is more often done with rats. But how do you listen in on brain activity in the first place? In this clip from the 2015 World Science Festival program “What is Sleep?” neuroscientist Matthew Wilson explains how it works.