This morning, I caught up with Amy Chase Gulden, the Growing Impressions artist who is half of the team that is leading BioArt this Thursday at the Museum of Arts and Design. We were headed to a biology lab at The New School. Our mission? To cover 75 pre-poured agar plates with X-gal, an organic sugary solution that will provide the pigment for our bacterial masterpieces.

Painting with E. coli is a technique that was developed by Gulden alongside scientist Kristin Baldwin (her non-bacterial claim to fame is generating an entire cloned mouse using a mouse nose neuron). To create their artwork, the duo first had to create pigmented E. coli. How does that work? Here’s today’s lesson of Reductive Biology 101, learned over a morning of pipetting:

A gene that codes for the enzyme beta-galactosidase is inserted into a plasmid, or a circular piece of DNA. The engineered plasmid is then mixed with E. coli, and the mixture is heated, which allows the plasmid to enter the E. coli, effectively giving the bacteria the beta-galactosidase gene. (Not all E. coli take up the plasmid, but in this case, let’s assume they have.) The beta-enzyme loves to slice up sugar. Which means that once E.coli has taken in the plasmid, it loves to sever sugar, too. And every time a sugar is sliced, blue pigment is produced as a by-product. Tah-dah! This blue pigment just starts filling up the bacteria’s body, turning it into a bulbous, cobalt-blue pimple.

Once the engineered colonies are created, they are diluted into a paintable solution, which is brushed onto canvases (aka, petri dishes). These canvases contain X-gal — that sugary solution I mentioned earlier — so as the bacteria grow on the plate, it’s eating sugar and filling-up with blue. The painted designs are given time to incubate, so they have plenty of time to become blue, at which point they are pulled from the heater and pressed onto paper, resulting in a final image. 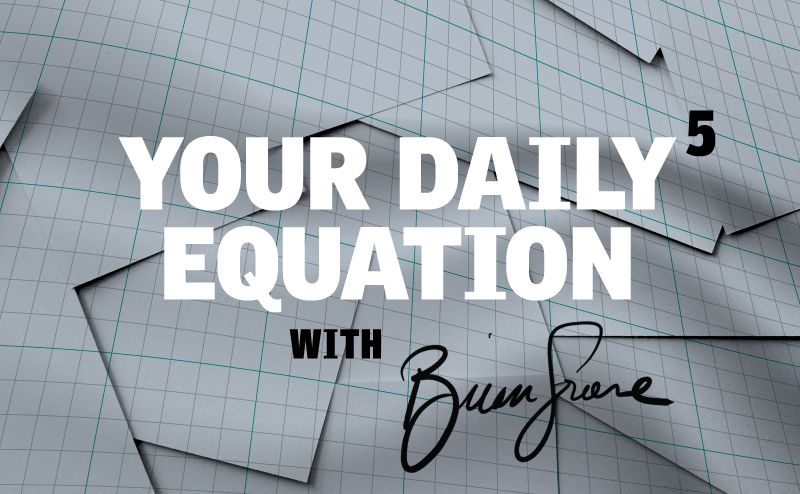 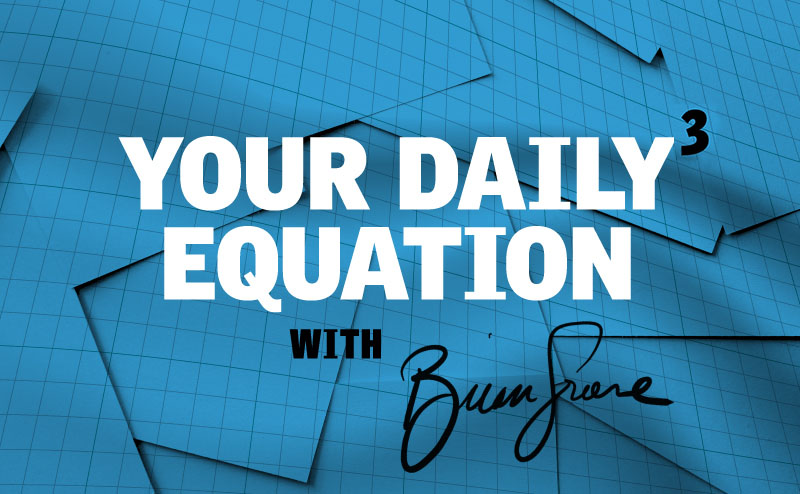 Can CRISPR Save the World? The Next Green Revolution
01:15:25