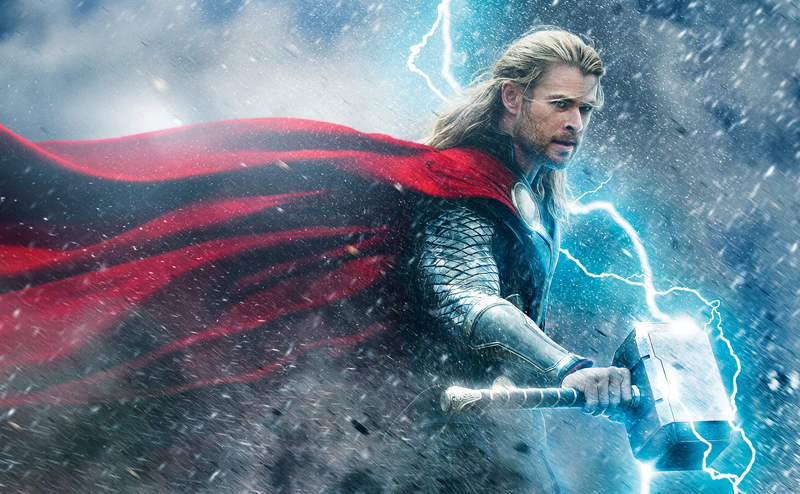 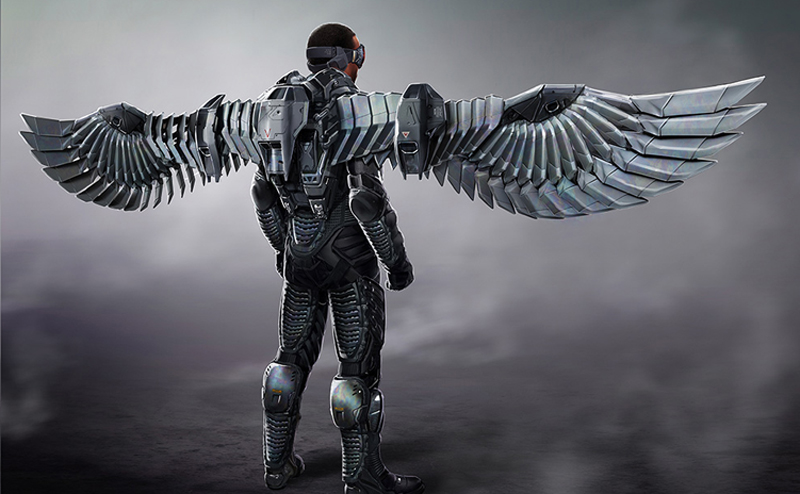 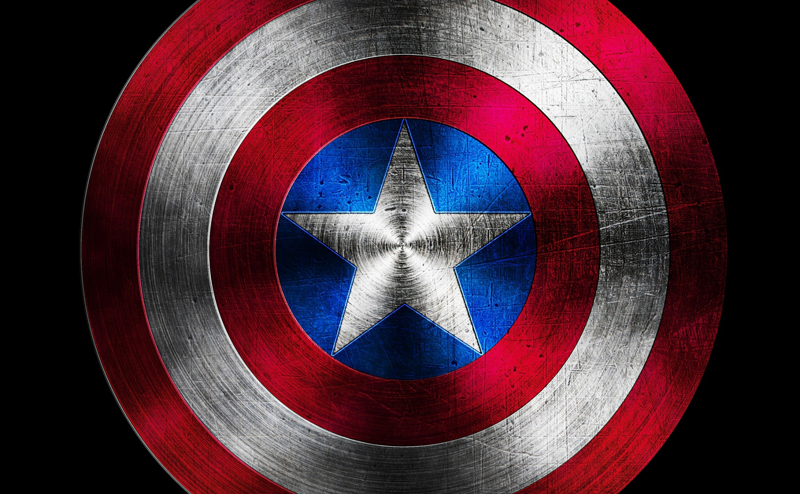 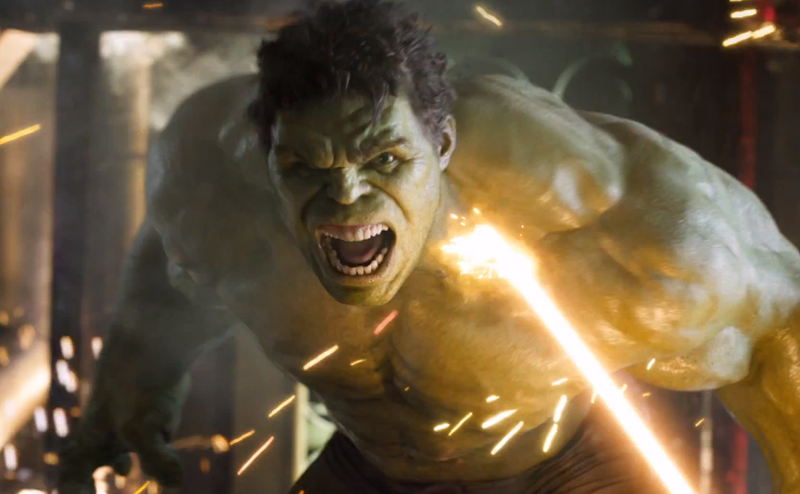 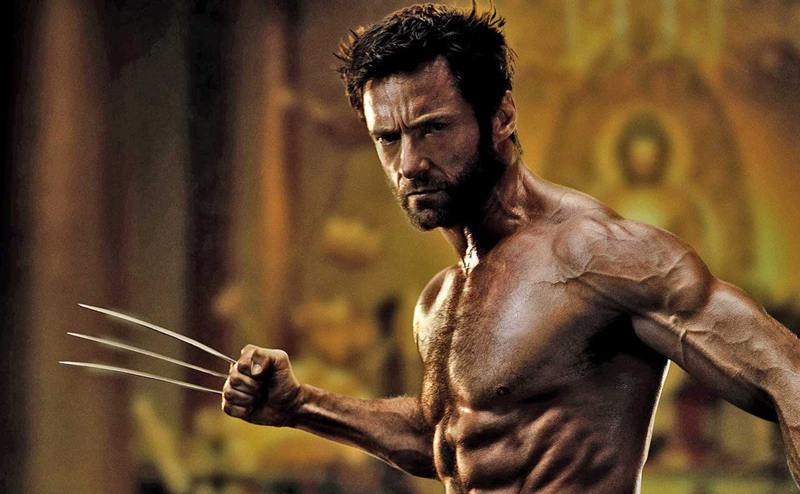 What is Life? Five Great Ideas in Biology. | A Conversation with Nobel Laureate Sir Paul Nurse