Evolution has two histories—the story of the Earth and its species, and our discovery and exploration of the concept itself. We recently had the pleasure of speaking with the original Science Guy, Bill Nye, about his book Undeniable: Evolution and the Science of Creation

, which seeks to spread awareness of evolution and how it shapes our ecosystem and ourselves.

World Science Festival: In the book you address the idea of “survival of the fittest.” You say “good enough” is actually a better term. Can you speak about the difference?

Bill Nye: The word fit in the 19th century was used differently: “Fittest” meant they “fit in” the best. That’s very accurate. It doesn’t mean the guy or gal used Crossfit training; it means more how you fit in with the ecosystem, about being good enough to stay in the game, or rather ecosystem.

Organisms still compete in ecosystems, but there’s no force in nature to make things better than they need to be. Basically, there’s no top-down designer who improves an organism more than it needs to be improved.

WSF: What are some of the extinct animals you find most interesting?

BN: Tiktaaliks [a transitional species between fish and four-limbed animals] were predicted by evolutionary biology. We knew there must’ve been an aquatic animal that made its way to the land. And these animals were not temporary—in their time they ruled the world and lived for thousands of generations. Their descendants now swim around as whales and lizards.

WSF: The book includes several personal anecdotes of yours. How do you think your personal history factors into your interest in evolution?

BN: Well everything’s that happened to me in my point of view is consistent with the discovery of evolution. The idea of using stories—humans embrace stories. It’s how we embrace history, moral behavior, each other. It’s an important part of our education, community, being a human.

WSF: Why do think that creationist thinking has been so pervasive? Is it fading, or getting worse recently?

BN: It has gotten worse; at least in the US, it’s very anti-science. It’s largely a result of the fossil fuel industry. People close their eyes to what they don’t wish to see. Scientific uncertainty is seen and treated as doubt. But we think it’s catching up with them, that people won’t put up with them anymore.

WSF: You also discuss the idea of race and evolution, and how race doesn’t really exist.

BN: That’s true, yes. If someone from Norway has sexual relations with someone from Papua New Guinea and someone gets pregnant, you get a human. It’s not going to be a new species; it’s going to be a human. The differences between us visually are so recent in geologic history. It’s only on the uppermost layer of our skin. It’s less than skin deep.

WSF: Why do you think the idea of different races persists, even with this scientific proof it doesn’t?

BN: Because we have different tribes. We have tribes, people who’ve lived in different places for thousands of years. And when you have a group, certain traits get repeated and persist. It’s very recent, only about 50 generations.

WSF: On that note, you mention the idea of “deep time.” Can you speak a little about that?

BN: Deep time has stuck with us since the 18th century. Darwin pointed this out in his book; he couldn’t see how the Earth could be old enough to have all these species emerge. But later, people used radioactivity, magnetic fields, tectonic plates, radiometric dating, et cetera, to find that the Earth was 4.5 billion years old. It’s a hard number to imagine. If you count from the instant you’re born—I don’t care that you’re a baby who needs to sleep and eat—and you’re counting one per second, you don’t get to a billion until you’re over 31 years. It’s amazing.

The metaphor I use in the book employs a map of the United States. If you walk from San Diego to Boston, which is about 2,800 miles, with each yard being a thousand years. All of human history happens in the last ten yards.

WSF: You also go into evolutionary psychology ideas such as altruistic punishment. Can you explain these evolutionary behaviors?

BN: First of all, it’s a very cool idea. The claim is that not only is your size and shape determined by genes, but also what you feel. Your emotions are the results of evolution. The ancestors that didn’t feel the need to exact revenge also didn’t pass their genes on. Revenge is part of our nature. If you’re afraid that someone will show up and run keys up the side of your car because you’re a bad driver, you’re going to try and be a better driver.

WSF: How does that work in L.A., where you’re from?

BN: Well, where are you?

BN: Well, New Jersey is worse than L.A. And it has to do with cooperation. I mean, you brought it up, but northeastern drivers are much less cooperative. Just my observation.

Check out this excerpt of Undeniable on the beautiful logic of evolution:

We say fish are cold-blooded, or exothermic, meaning “temperature from the outside.” A marine mammal like a dolphin is warm-blooded; it has systems to keep itself at almost exactly the same temperature all the same, just like us. It uses calories to maintain that to be sure, but it can metabolize food efficiently, because its digestive chemical reactions are in a warm place. We say it is endothermic (“temperature from the inside”), just like us.

But check them out. Whether they’re exo- or endo-, whether they have gills or lungs, they have about the same shape. They have to in order to slip through the water with any reasonable efficiency. You might observe that fish tail fins are configured up and down, while whale tail flukes are set up side to side. You might think they’re quite different. Well functionally, not so much. Compare the flounder. It hatches ready to swim with its tail or caudal fin oriented up and down, vertically. But as a flounder matures, it rolls over and can lie flat on the ocean bottom. Its tail fin, along with its entire body, became horizontal. A flounder can swim without dragging its tail along the bottom. When we examine the ancestors of whales, on the other hand, we know they left the land and began to swim in the shallows. It’s reasonable that horizontal flukes were better for shallow seas—no thwapping the sand as you swim.

From Undeniable: Evolution and the Science of Creation

by Bill Nye. Copyright (c) 2014 by the author and reprinted by permission of St. Martin’s Press, LLC. 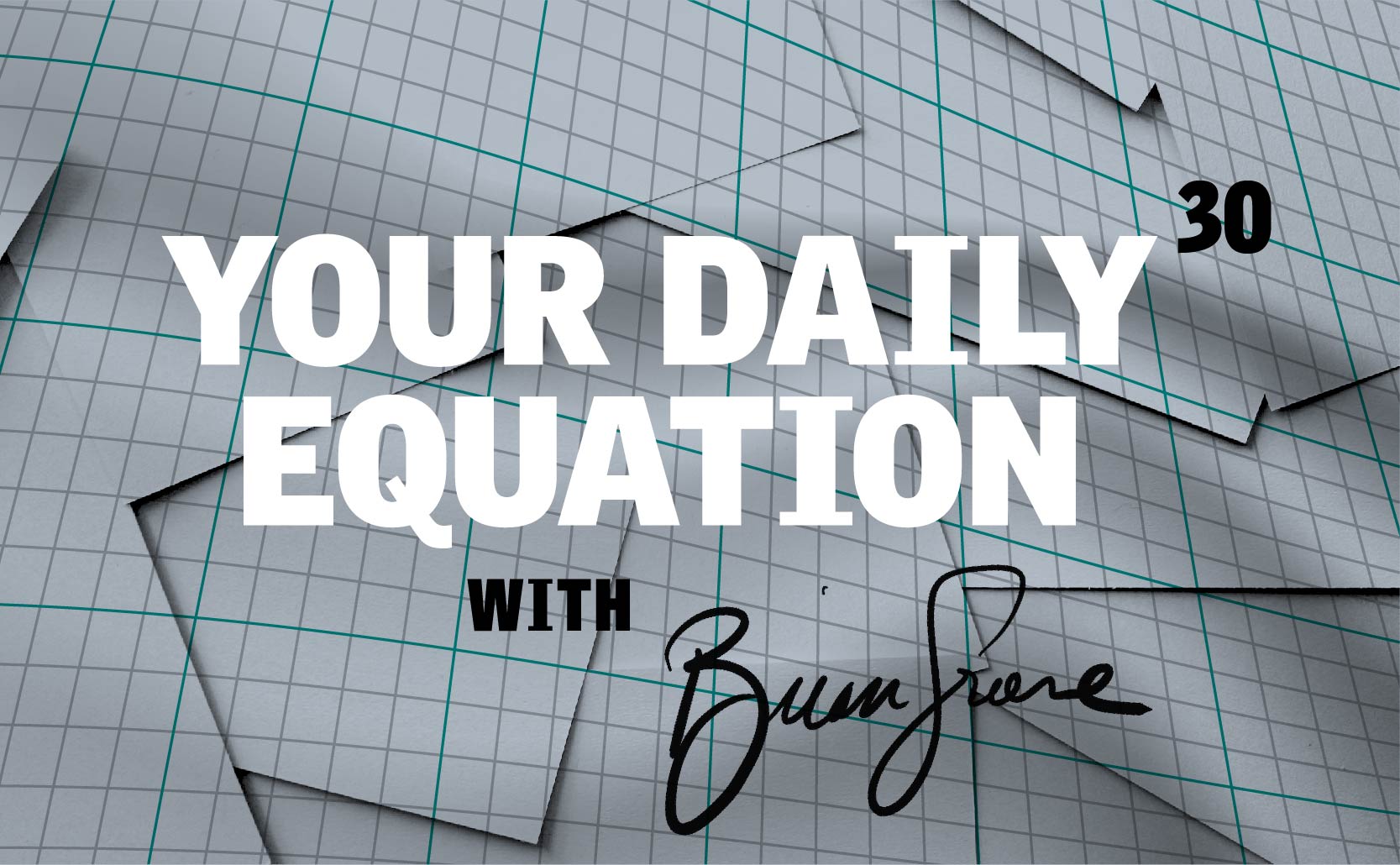