For everything on Earth, there has been a season: A time for continents to meet, a time for them to break apart, a time for warming and a time for cooling, a time for life to thrive and species to multiply … and a time for them to get obliterated by global catastrophes. Scientists generally recognize five major extinction events when, in very short order (on a geological timescale, anyway), much of life on Earth was utterly stomped into the fossil record. Here’s a look at the five major extinction events of epochs past, and a glimpse at the sixth one we might be causing right now. 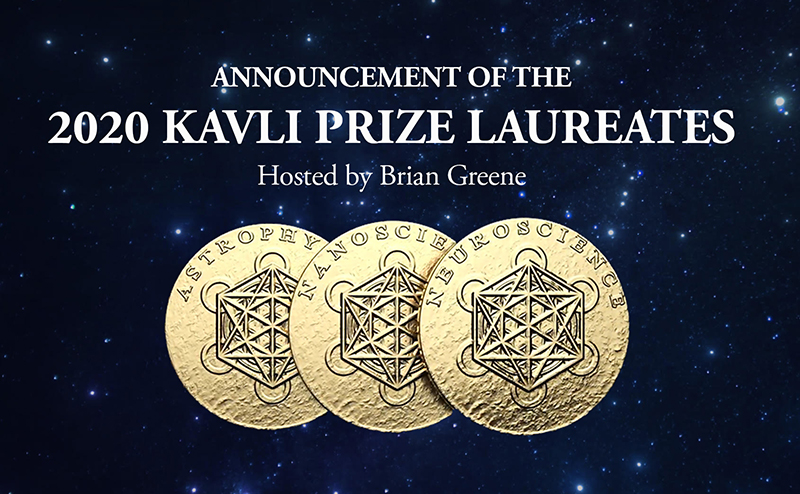 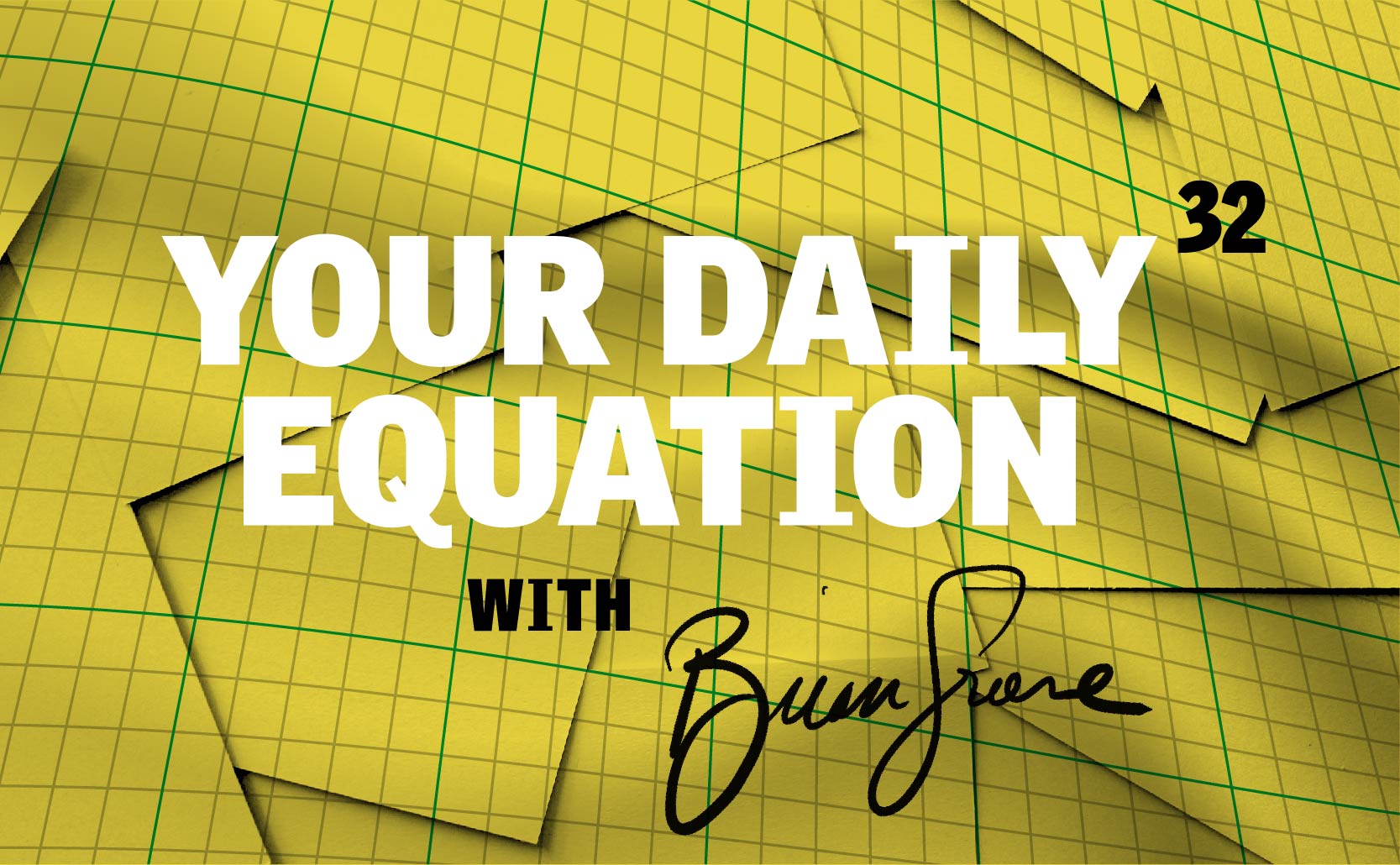