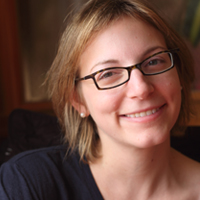 Anna Ziegler’s plays include Photograph 51 (directed on the West End in 2015 by Michael Grandage and starring Nicole Kidman; winner of the WhatsOnStage Award for Best New Play; previously produced at EST and Seattle Rep among others), The Last Match (The Old Globe Theatre; City Theatre), Boy (Keen Company/EST/Alfred P. Sloan Foundation; Outer Critics Circle John Gassner Award nominee), A Delicate Ship (The Playwrights Realm; Cincinnati Playhouse in the Park), and Another Way Home (upcoming in Washington DC at Theater J; previously produced at The Magic Theatre). Ziegler’s plays have been developed at The Sundance Theatre Lab, O’Neill Playwrights Conference, Williamstown Theatre Festival, New York Stage and Film, and Soho Rep, among others, and are published by Dramatists Play Service. An upcoming collection will be published by Oberon Books. She is a graduate of Yale and holds an M.F.A. in dramatic writing from Tisch. 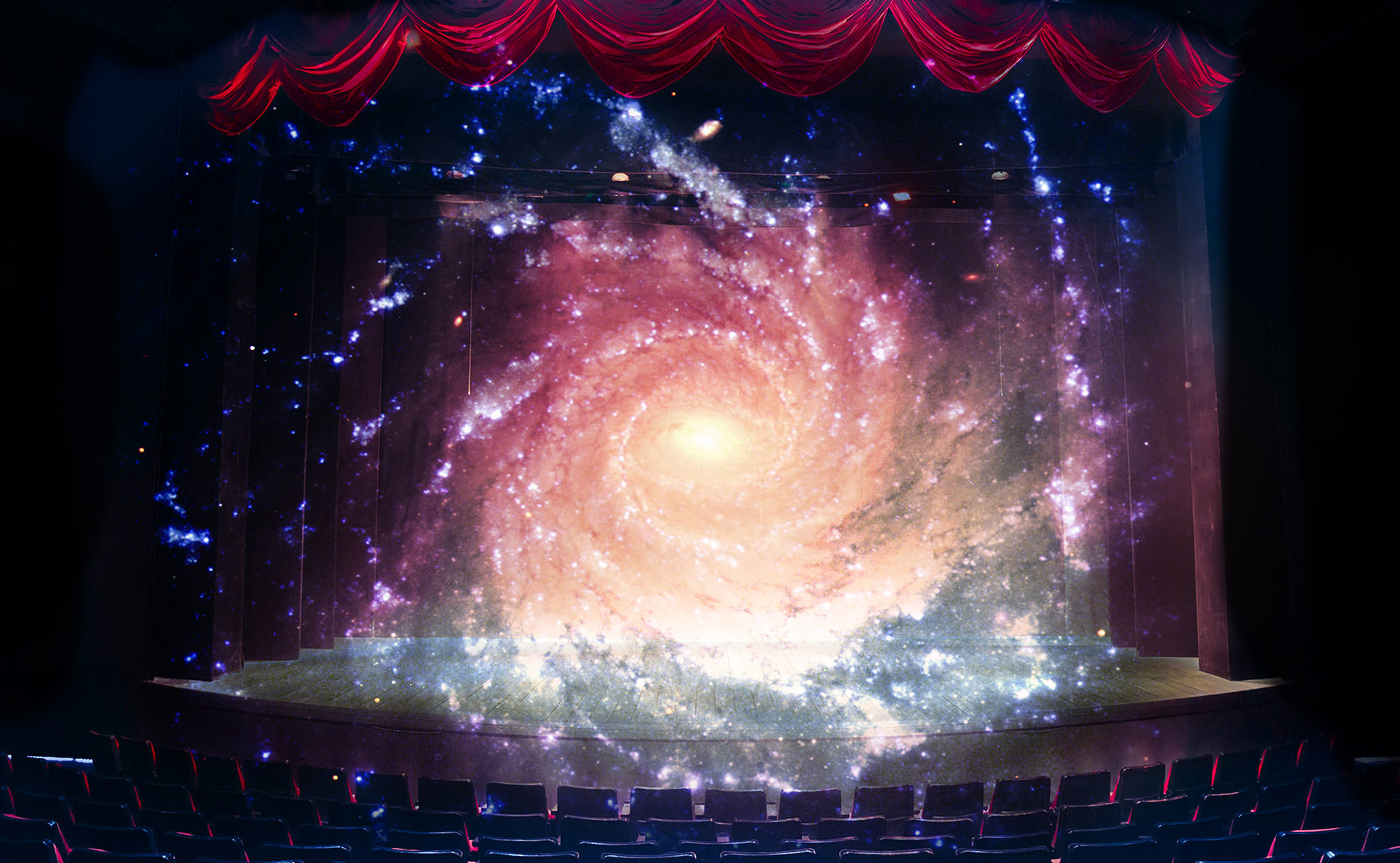