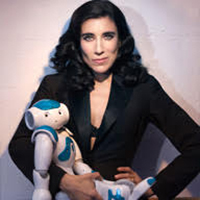 Blanca Li, whose ROBOT received its American premiere at BAM’s Howard Gilman Opera House in June 2015, has created music videos for Daft Punk, fashion videos for Beyonce, dances for films by Pedro Amodovar, runway shows for Jean Paul Gaultier, and commissions from the Paris Opera Ballet and Metropolitan Opera. She was born in Granada, Spain where she was en route to becoming a world class gymnast before abandoning the sport to travel to New York City. She then spent the next five years studying at the Martha Graham Dance Center. Li moved back to Europe to found her own contemporary dance company in Paris, which in its 22 years, has performed in over 1,000 venues worldwide. Most recently, Blanca Li directed one of the first immersive dance films for Oculus Rift, which was released in March 2015. 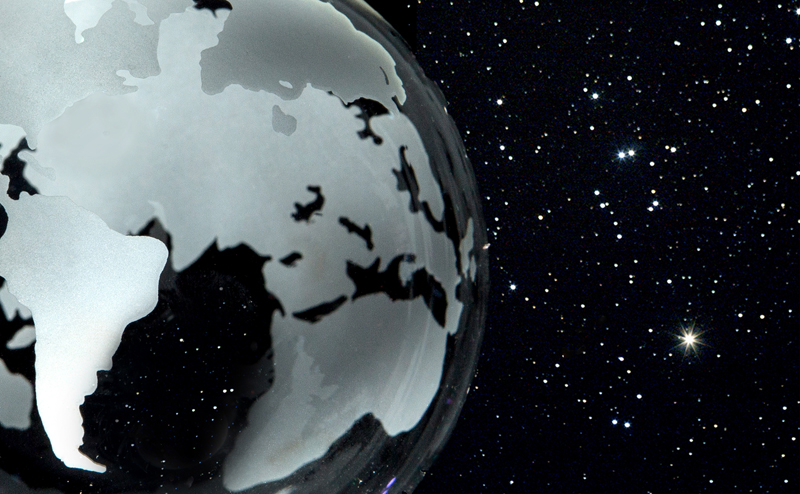 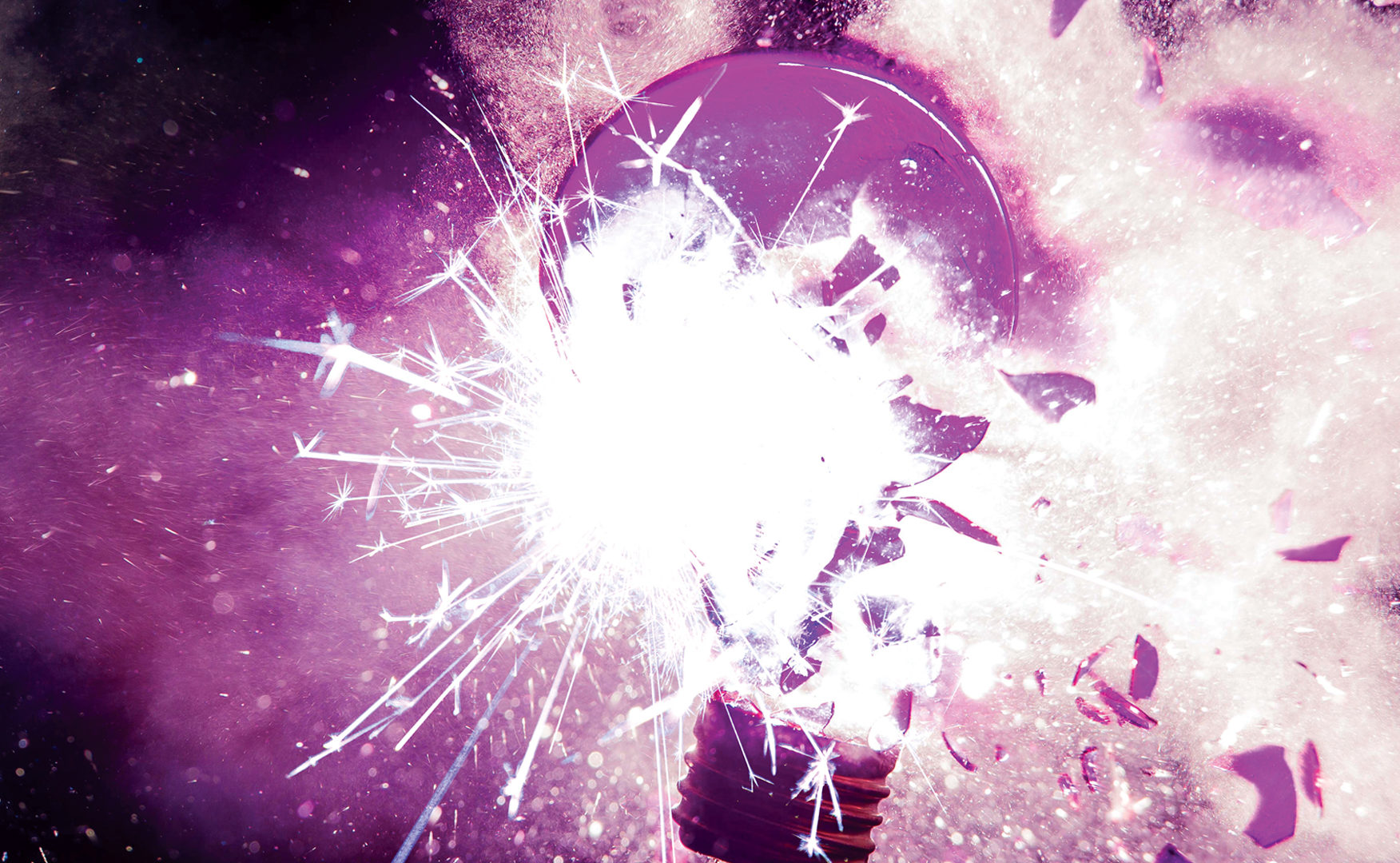