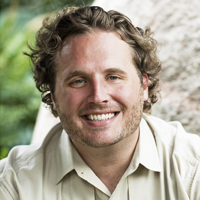 Director of the Open Agriculture Initiative at MIT

Caleb Harper is the Principal Investigator and Director of the Open Agriculture (Open Ag) Initiative at the MIT Media Lab. He leads a diverse group of engineers, architects, and scientists in the exploration and development of future food systems. Harper’s research focuses in the areas of control environment design, actuated sensing, control automation and data-driven resource, energy and biologic optimization. His group, together with strategic partners, is developing an open-source agricultural hardware, software, and data common with the goal of creating a more agile, responsive and collaborative food system. He is a National Geographic Emerging Explorer (2015-2016) and a member of the World Economic Forum (WEF) New Vision for Agriculture Transformation Leaders Network (2015-2016). His work has been featured by TIME, WIRED, The Economist, National Geographic, The Smithsonian, Huffington Post, Popular Science, IEEE, and TED. Prior to joining the Media Lab in 2011, Harper’s worked professionally as an Architect designing and developing data centers, health care, and semi-conductor fabrication facilities. Additionally, he has consulted with multiple international development agencies including USAID, World Bank, Inter-American Development Bank, World Food Programme and the Delhi Development Authority on high-density urban development projects. 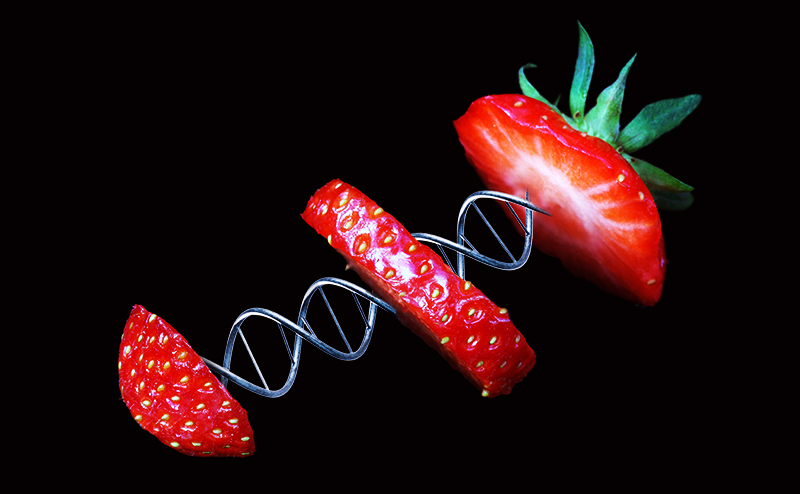