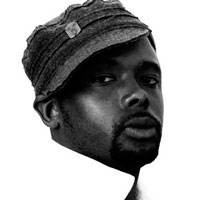 Chesney Snow is a Drama Desk award-winning actor and performer from New York City, and has emerged a highly respected beatbox artist over the last decade. In fact he is literally a Beat Machine as his beatboxing sounds have been used for a groundbreaking new musical instrument called the Beat Thang. Known mostly for his collaborations with artists like Polish multiplatinum-selling recording artist Kayah, Hip Hop legend KRS One, Canadian Femcee Eternia, Kate Havnevik, and as a member of Beat Kangz. He recently starred Off-Broadway in the hit musical In Transit at Primary Stages (59E59) which was nominated for numerous theater awards including the Outer Critics Circle, Drama League, Lucille Lortel, and Drama Desk awards. He also worked with Catharsis NYC to develop a Beatboxing music program for the Lavelle School for the Blind. He is currently faculty at the Urban Assembly School for Music and Art where he teaches theater arts. 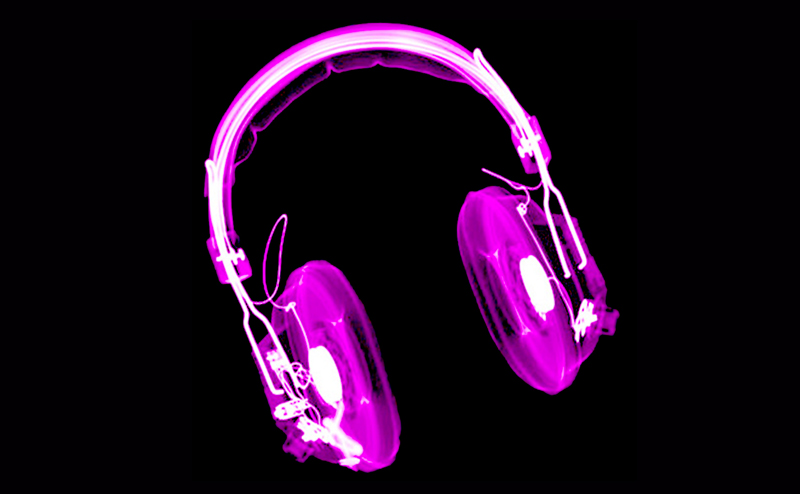