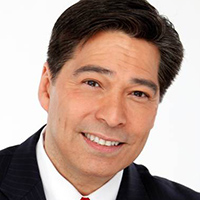 Emmy Award-winning journalist David Novarro is co-anchor of Eyewitness News First on Channel 7 WABC-TV in New York. A native of Manhattan’s Lower East Side and Queens, Novarro started his career with Eyewitness News as a college intern and rose through the ranks to become a reporter. He was later named New Jersey bureau correspondent and became anchor of Eyewitness News Sunday Morning. For Eyewitness News, Novarro has covered such notable stories as the racial profiling case that led to the overhaul of the New Jersey State Police Department, terror cells operating in New York City and New Jersey and the first World Trade Center attack, landing a rare interview with blind Sheikh Omar Abdul-Rahman, convicted mastermind of the bombing. He was awarded an Emmy for his reports on tenants held hostage in their Brooklyn apartment building by drug dealers who had turned their home into a crack house.

Novarro helped launch the Eyewitness News community affairs show Tiempo, the first public affairs program dedicated to issues of interest to the Hispanic community to air in New York City. He is very proud of his Latino roots and works hard to better his community. 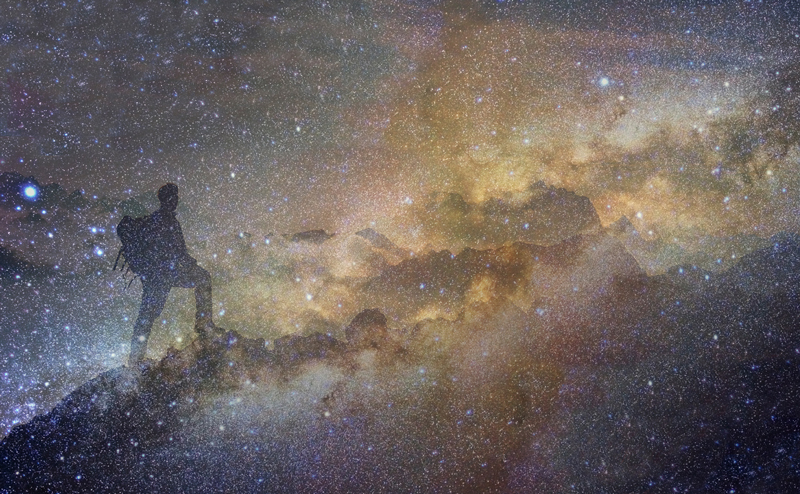 Pioneers in Science (in Spanish)