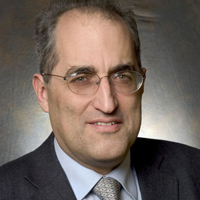 Edward Witten is Charles Simonyi Professor in the School of Natural Sciences at the Institute for Advanced Study. His work has helped to bridge the gap between mathematics and physics, and he has made important contributions to both fields. He is the only physicist to have won the Fields Medal, one of the highest honors in mathematics. He has played a leading role in developing string theory, an ambitious attempt to extend our understanding of the fundamental forces of elementary particles.

Witten was born in Baltimore, Maryland, in 1951. He received his Ph.D. in physics from Princeton University in 1976. He was a Postdoctoral Fellow and a Junior Fellow at the Harvard Society of Fellows before becoming a Professor at Princeton University in 1980. He joined the Faculty of the Institute for Advanced Study in 1987, becoming Charles Simonyi Professor in 1997.

Witten has greatly contributed to the modern interest in superstrings as a candidate theory for the unification of all known physical interactions. In the 1980s, he played an influential role in showing how to derive semirealistic models of particle physics from string theory, and in the 1990s, his work on duality and the strong coupling behavior of string theory had a major impact.

In mathematics, Witten is known among other things for his novel approaches to Morse theory, the Jones polynomial, and the positive energy theorem of general relativity; for his contributions concerning intersection theory on moduli spaces; and for Seiberg-Witten invariants of four-manifolds and their relation to Donaldson invariants.

His other honors include a MacArthur Fellowship (1982), the Dirac Prize and Medal of the International Centre for Theoretical Physics (1985), the Dannie Heineman Prize for Mathematical Physics (1998), the Nemmers Prize in Mathematics (2000), the National Medal of Science (2003), the Henri Poincaré Prize (2006), the Crafoord Prize in Mathematics (2008), the Lorentz Medal of the Royal Netherlands Academy of Arts and Sciences (2010), the Isaac Newton Medal of the Institute of Physics (2010), Fundamental Physics Prize (2012), and the Kyoto Prize in Basic Sciences (2014). He is a member of numerous academic societies, including the American Academy of Arts and Sciences, the American Philosophical Society, the National Academy of Sciences, and, as a foreign member, the Royal Society of London and the Académie des Sciences of the Institut de France. 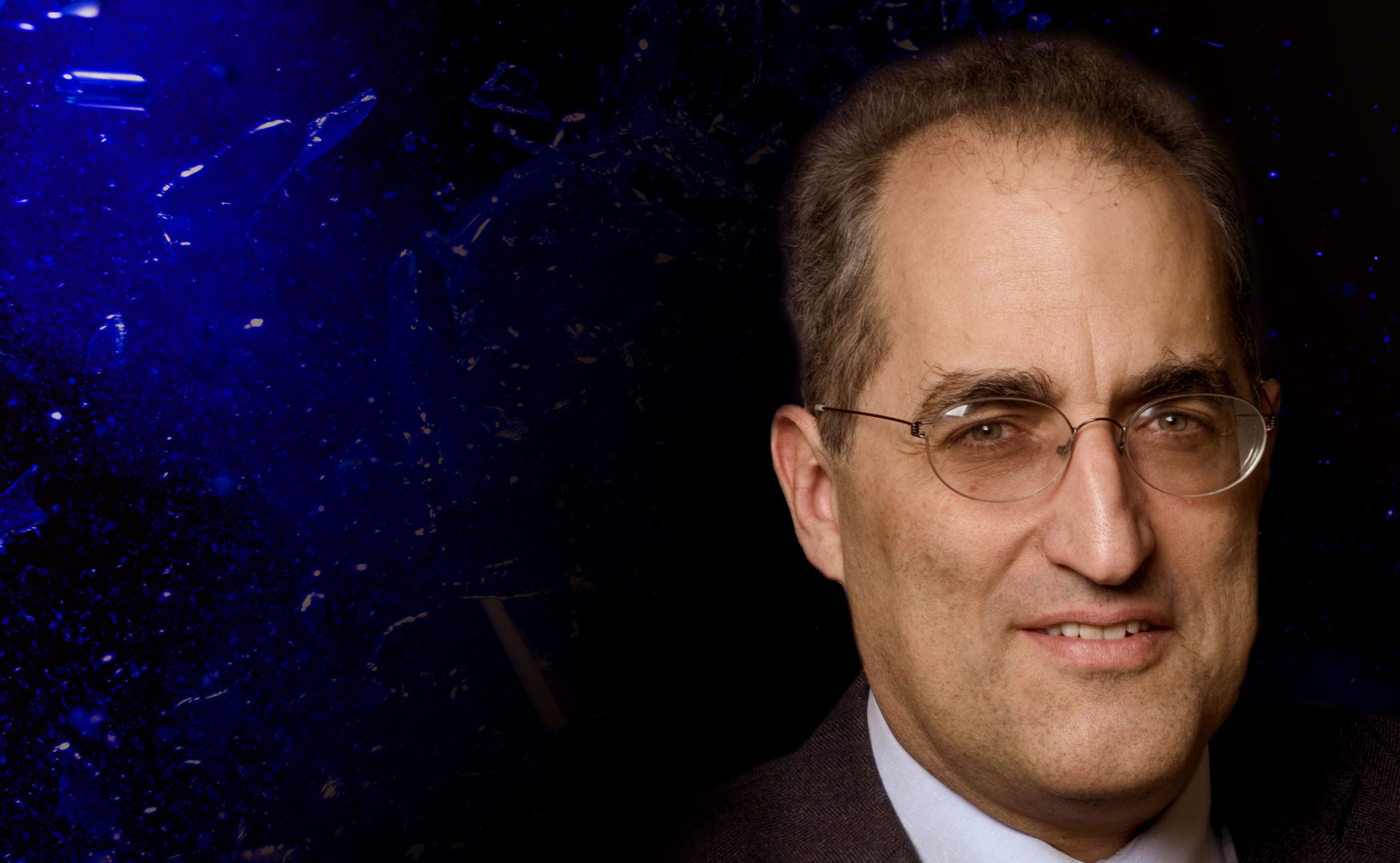 On the Shoulders of Giants: Edward Witten