Ellen Burstyn’s illustrious sixty-year acting career encompasses film, stage, and television. In 1975 she became only the third woman in history to win both the Tony Award and the Academy Award in the same year for her work in Same Time, Next Year on Broadway and in Alice Doesn’t Live Here Anymore for which she also received a Golden Globe nomination and a British Academy Award for Best Actress. Ellen has been nominated for an Academy Award five other times. She has won two Emmys, one for Law & Order: SVU (2009) and one for Political Animals (2013). She has received six additional Emmy nominations. Her most recent films include Draft Day (2014), The Calling (2014), Interstellar (2014), The Age of Adaline (2015), Custody (2016), Wiener Dog (2016), and The House of Tomorrow (2017). Nostalgia, The Tale, and A Little Something For Your Birthday are also scheduled for release in 2017. In 2014, she was inducted into the Theater Hall of Fame. Ellen Burstyn was the first woman elected president of Actors Equity Association (1982-85) and serves as the Artistic Director of the famed Actors Studio and also as co-president. Ellen holds four honorary doctorates.  She lectures throughout the country on a wide range of topics and became a national best-selling author with the publication of her memoir, Lessons in Becoming Myself (2006). 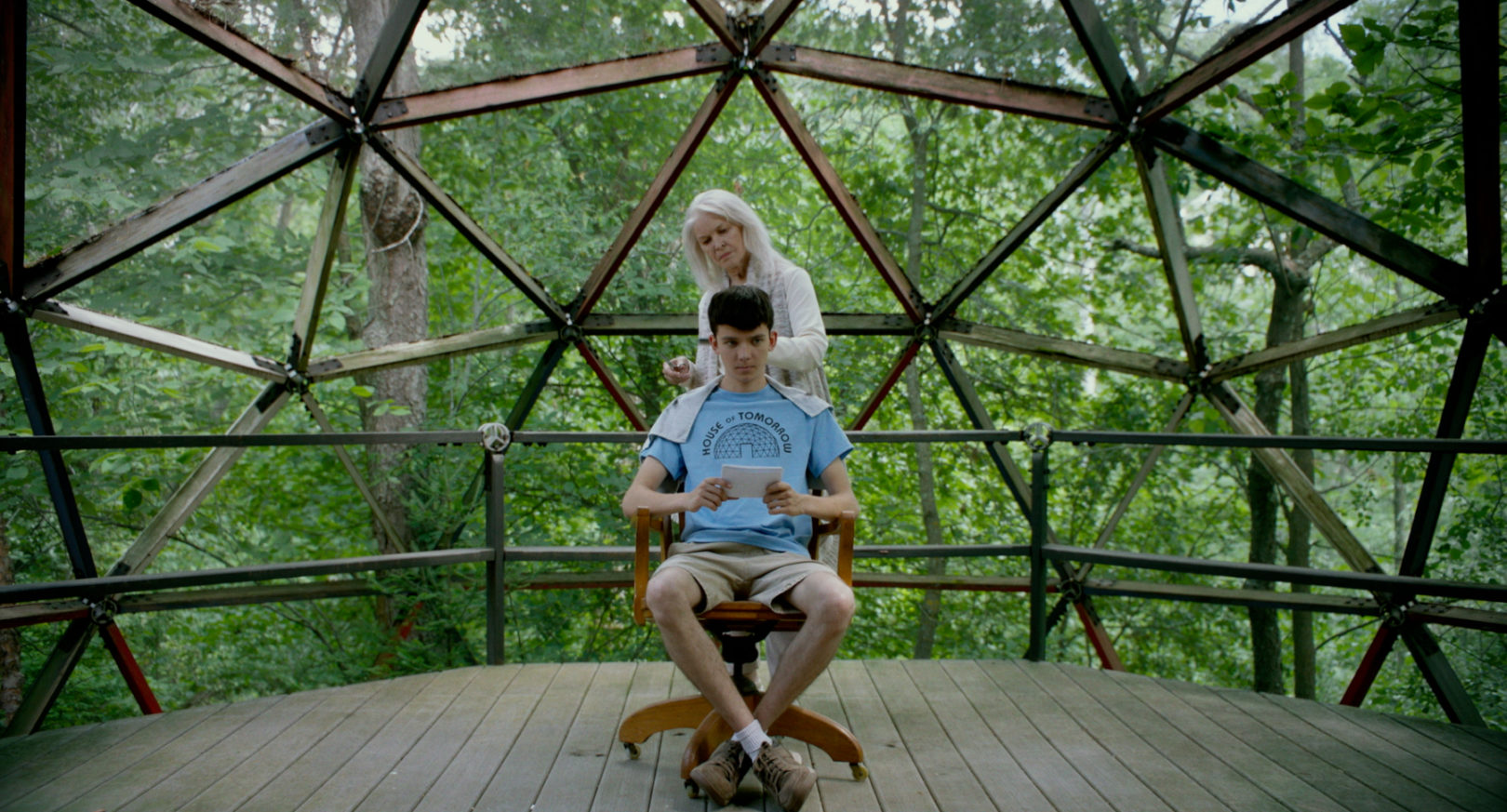