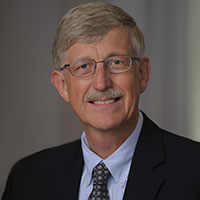 Dr. Collins previously served as the 16th Director of the National Institutes of Health (NIH), appointed by President Barack Obama and confirmed by the Senate in 2009. In 2017, President Donald Trump asked Dr. Collins to continue to serve as the NIH Director. President Joe Biden did the same in 2021. For those 12 years, serving an unprecedented three administrations, Dr. Collins oversaw the work of the largest supporter of biomedical research in the world, spanning the spectrum from basic to clinical research. Dr. Collins stepped down as Director on December 19, 2021.

Dr. Collins is a physician-geneticist noted for his landmark discoveries of disease genes and his previous leadership of the international Human Genome Project, which culminated in April 2003 with the completion of a finished sequence of the human DNA instruction book. He served as director of the National Human Genome Research Institute at NIH from 1993-2008. 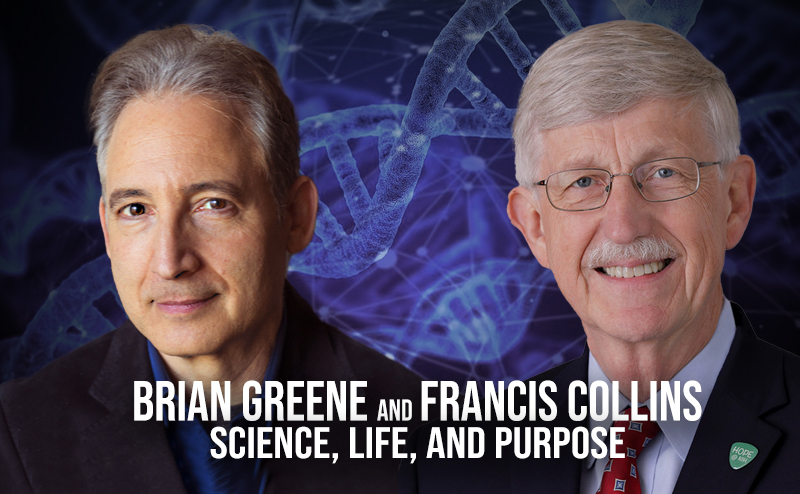 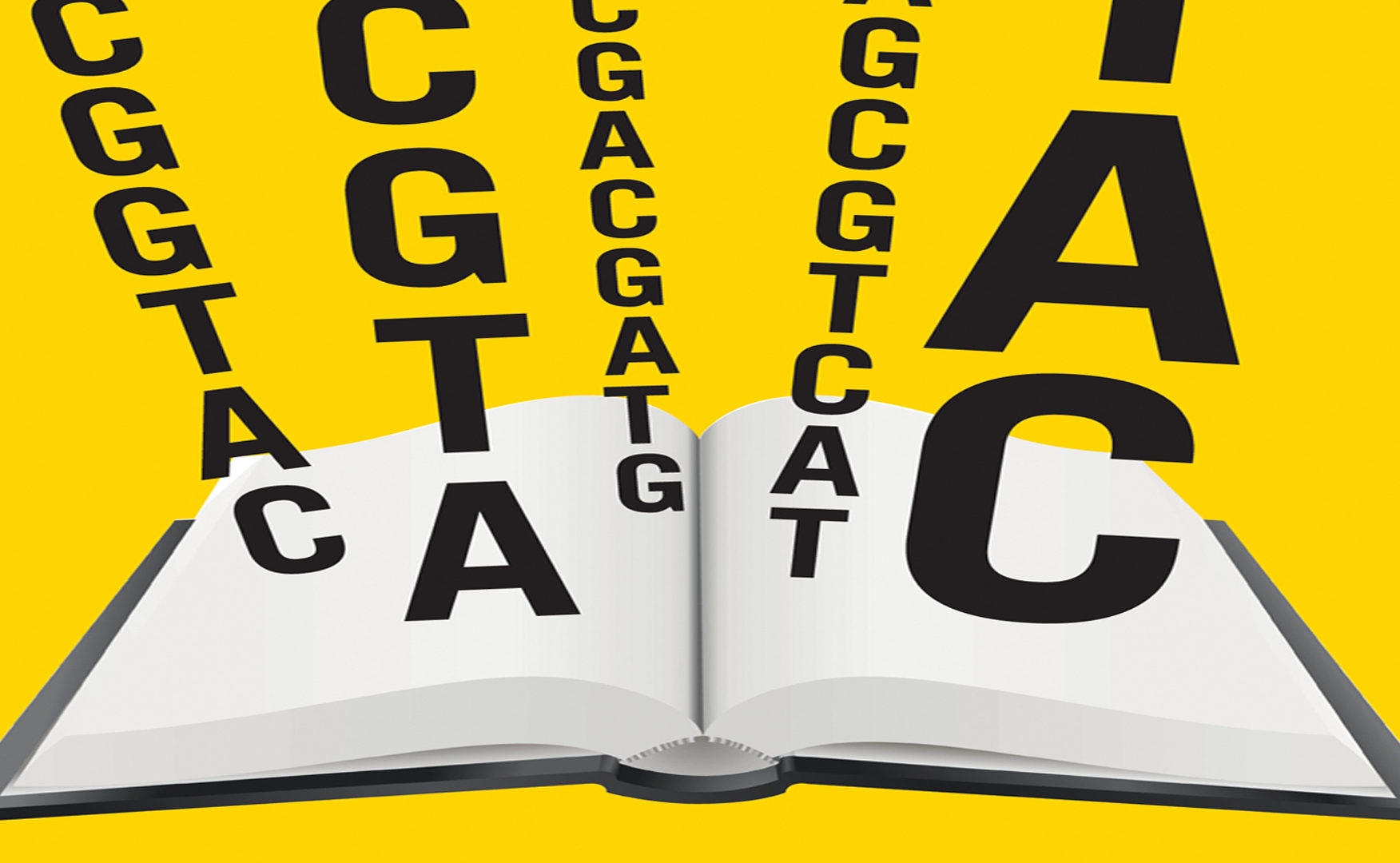 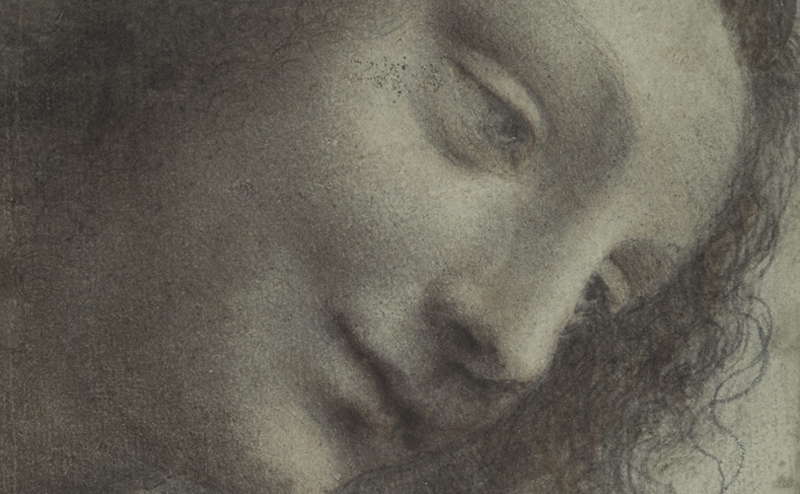