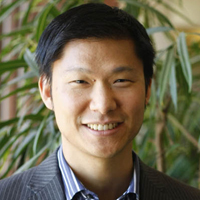 Frank Tong is a cognitive neuroscientist and an associate professor of psychology at Vanderbilt University. He uses functional brain imaging and neural decoding methods to predict what people are seeing or thinking from their patterns of brain activity. His lab has revealed how the visual areas of the brain reflect the contents of what a person consciously perceives, pays attention to, or actively holds in memory. Dr. Tong received his PhD from Harvard University in 1999, the McDonnell-Pew Postdoctoral Fellowship in Cognitive Neuroscience in 1999, the Robert K. Root Preceptorship Award from Princeton University in 2003, the Scientific American 50 Award in 2005 for innovative work on neural decoding, the Cognitive Neuroscience Society’s Young Investigator Award in 2006, the Chancellor’s Award for Research from Vanderbilt University in 2008, and the Vision Sciences Society’s Young Investigator Award in 2009. 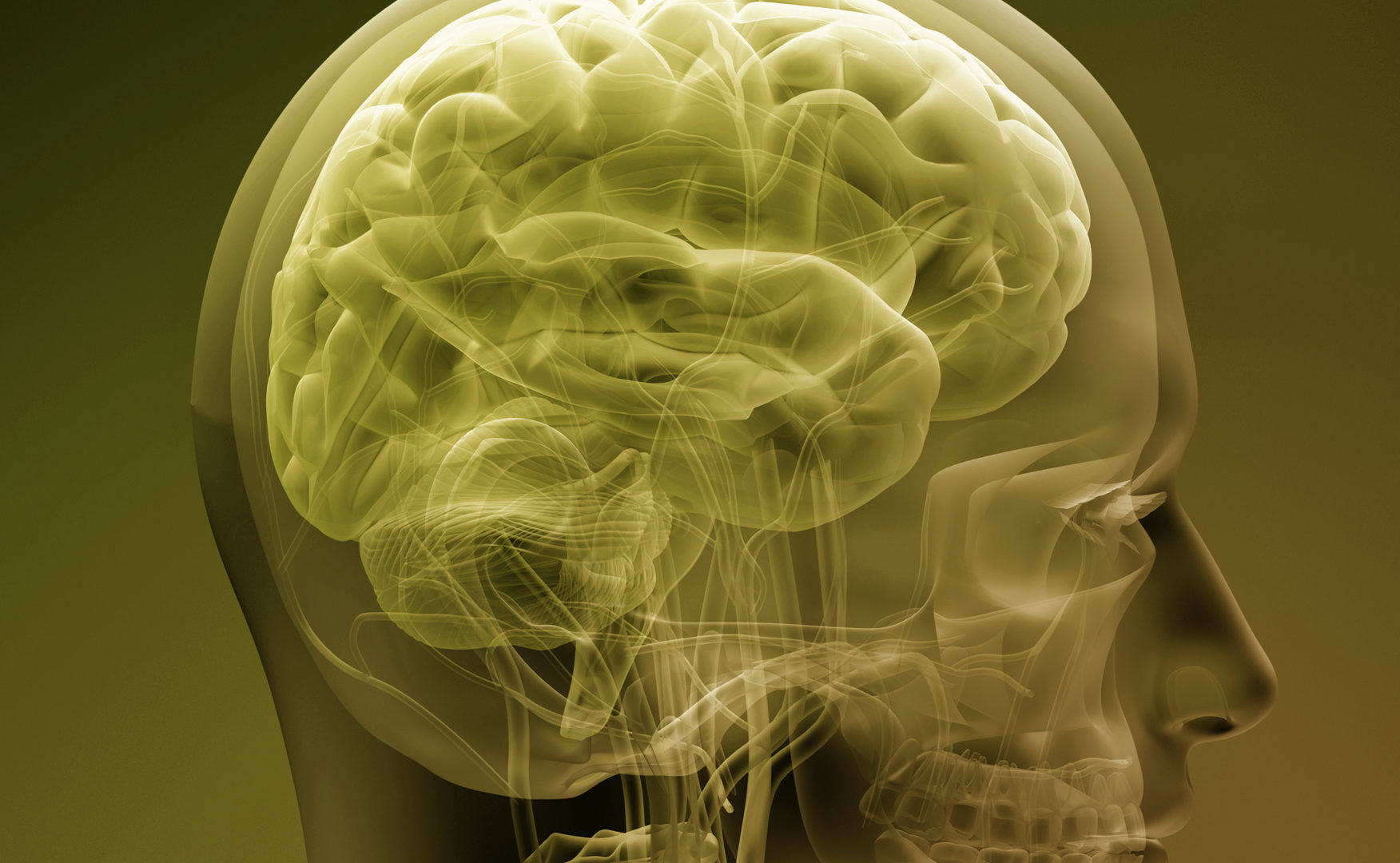