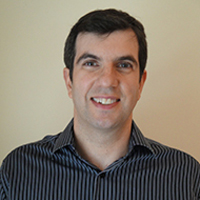 A.J. Jacobs is the author of four New York Times bestsellers about self-experimentation, including Drop Dead Healthy, The Year of Living Biblically, My Life as an Experiment and The Know-It-All. He is the editor at large at Esquire magazine and a correspondent for NPR. He has written extensively about brain science, psychology, and behavioral economics, and his articles have appeared in The New York Times, Wired and New York magazine. He has also given two TED talks about health and psychology. His next book is about his quest to build a family tree of the entire human race and hold the biggest family reunion in history.