Kurt Andersen is the author of two novels, the critically acclaimed bestsellers Heyday and Turn of the Century. His forthcoming book is called Reset: How This Crisis Can Restore Our Values and Renew America. He is also host and co-creator of the Peabody Award-winning public radio program Studio 360, editor-at-large for Random House, a contributing editor to Vanity Fair, and writes for film, television and the stage. Previously, he co-founded Spy magazine and served as editor-in-chief of New York. He has also been a columnist for New York, The New Yorker, and TIME. 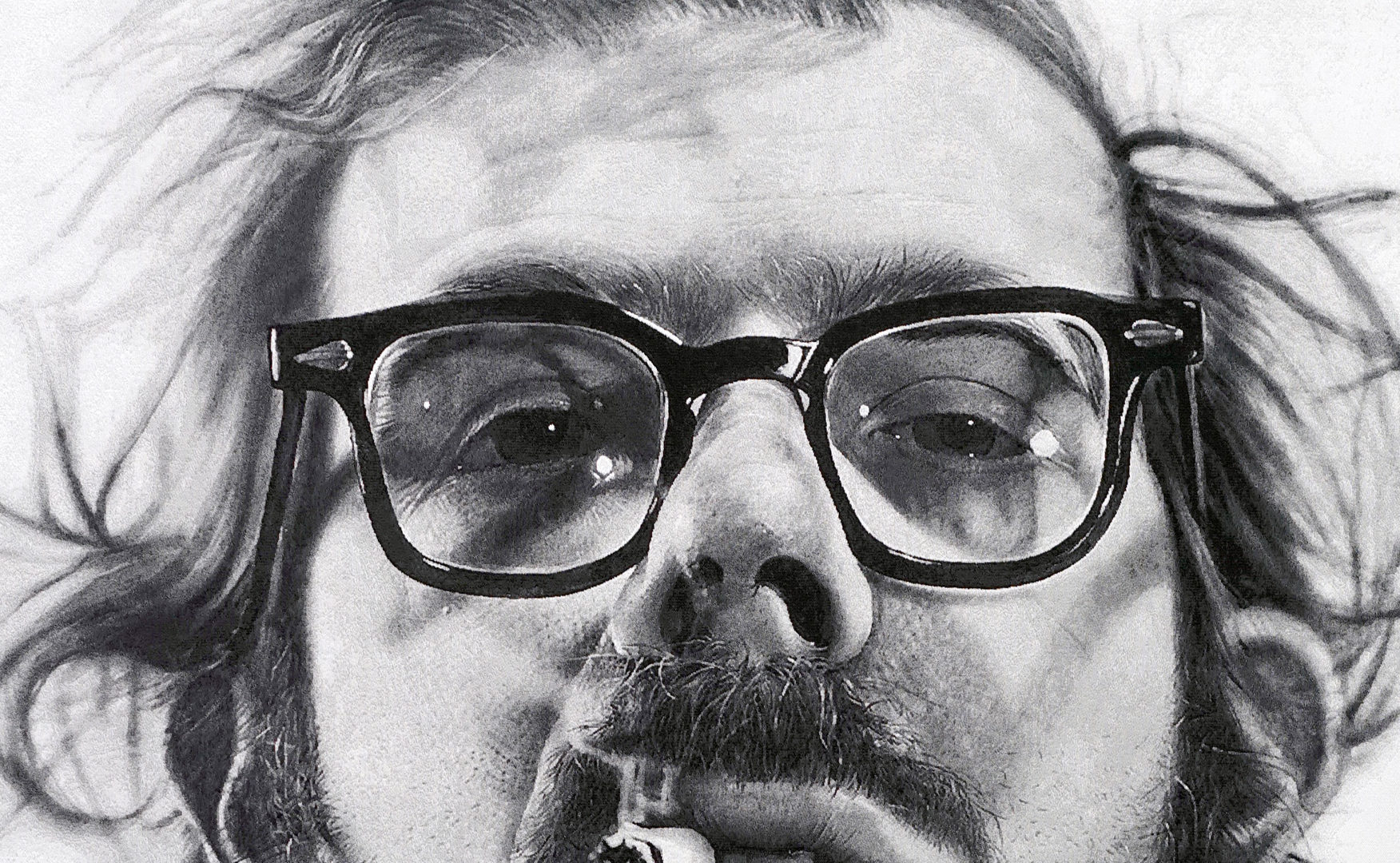