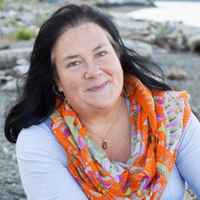 A four-time Emmy Award-winning writer for Bill Nye the Science Guy, Lynn Brunelle has over 25 years experience writing for people of all ages, across all manner of media. Previously a classroom science, English, and art teacher for kids K-12, an editor, illustrator, and award-winning author of over 45 titles (including Pop Bottle Science, Camp Out!, World Almanac Puzzler Decks, and Mama’s Little Book of Tricks), Brunelle has created, developed, and written projects for Chronicle, Workman, National Geographic, Scholastic, Random House, Penguin, A&E, The Discovery Channel, Disney, ABC TV, NBC, NPR, The Annenburg Foundation, World Almanac, Cranium, and PBS. A regular contributor to NBC’s New Day Northwest as a family science guru, Martha Stewart Radio as a family activity consultant and a contributor to NPR’s Science Friday, she is the creator of the Mama Gone Geek blog and Tabletop Science—videos that make science fun and accessible. She has also written for several children’s and parenting magazines.

She has won five Telly Awards and two CINE awards for her music videos which range in topics from bullying prevention, child protection and the adolescent brain for international curriculums through Committee for Children, to independent projects encouraging science literacy and STEAM. Her latest book for adults, a memoir called Mama Gone Geek, was released in 2014 and won the Independent Publishing Award Gold Medal. Her latest book for kids, Big Science for Little People: 52 Activities to Help You & Your Child Discover the Wonders of Science was released October 2016. Her latest book for kids, Turn this Book into a Beehive, from Workman Publishing came out in April 2018. 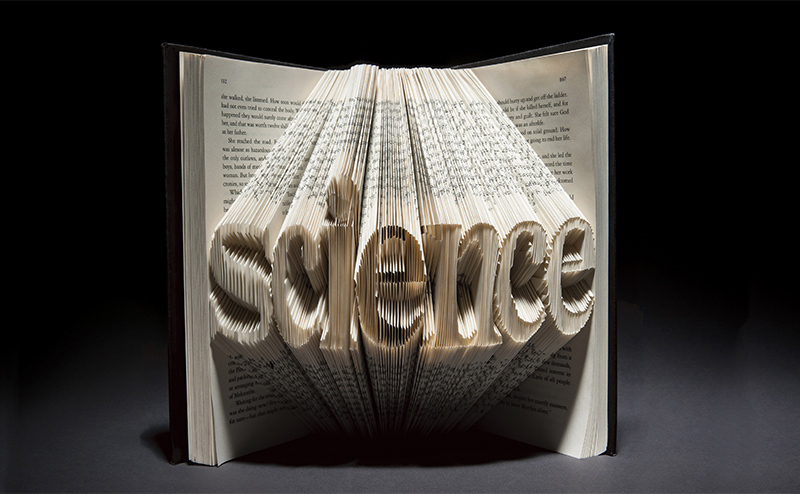