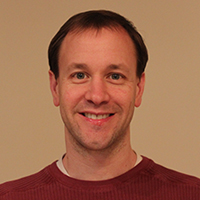 Mark Van Raamsdonk is a professor of physics at the University of British Columbia, where he also received his bachelor’s degree in mathematics and physics. He completed a Ph.D. in physics at Princeton University followed by postdoctoral research at Stanford University. Van Raamsdonk was a Canada Research Chair and Sloan Foundation Fellow and is currently a Simons Investigator and a member of the Simons Foundation It From Qubit Collaboration. He was awarded the Canadian CAP/CRM Medal in Theoretical and Mathematical Physics in 2014. Van Raamsdonk’s research focuses on understanding quantum gravity using string theory. He is known for his work connecting ideas in quantum information theory with gravity and in particular the suggestion that spacetime emerges from quantum entanglement. 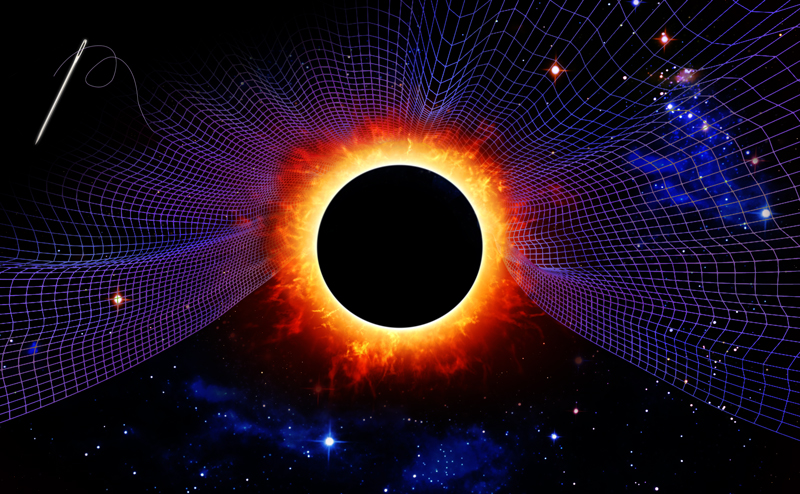