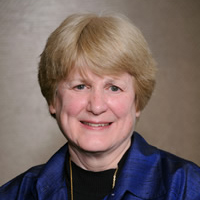 Mary-Claire King, PhD, is American Cancer Society Professor in the Department of Medicine and the Department of Genome Sciences at the University of Washington in Seattle, Washington. She was the first to show that breast cancer is inherited in some families, as the result of mutations in the gene that she named BRCA1. In addition to inherited breast and ovarian cancer, her research interests include the genetic bases of schizophrenia, the genetic causes of congenital Mendelian disorders, and human genetic diversity and evolution. She pioneered the use of DNA sequencing for human rights investigations, developing the approach of sequencing mitochondrial DNA preserved in human remains, then applying this method to the identification of kidnapped children in Argentina and subsequently to cases of human rights violations on six continents.

Dr. King has been elected to the National Academy of Sciences of the USA, to the American Academy of Arts and Sciences, to the Institute of Medicine, to the American Philosophical Society, and as a foreign member of the French Academy of Sciences. She received the Clowes Award in Basic Research from the American Association for Cancer Research, the Genetics Award from the Gruber Foundation, the Weizmann Award for Women and Science, the Heineken Prize for Medicine from the Netherlands Academy of Arts and Sciences, the American Cancer Society Medal of Honor for Clinical Research, the American Society of Clinical Oncology Award for Basic Science, and the University of California Medal. She has received 13 honorary doctoral degrees from Harvard, Yale, Columbia, Princeton, Brown, Leuven (Belgium) Tel Aviv (Israel), and Ben Gurion (Israel) Universities; the State University of New York; and Carleton, Smith, Bard, and Dartmouth Colleges. 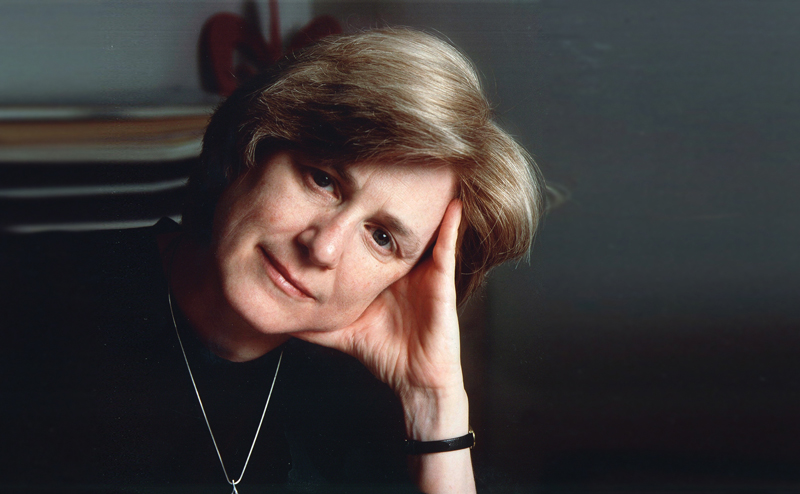 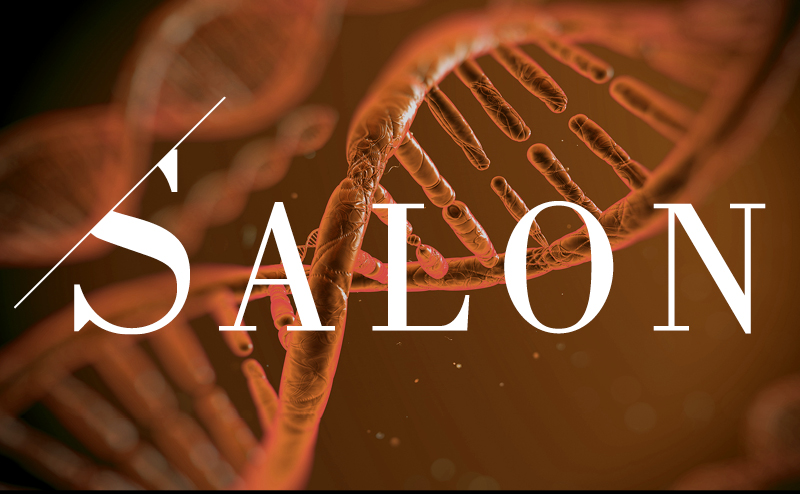 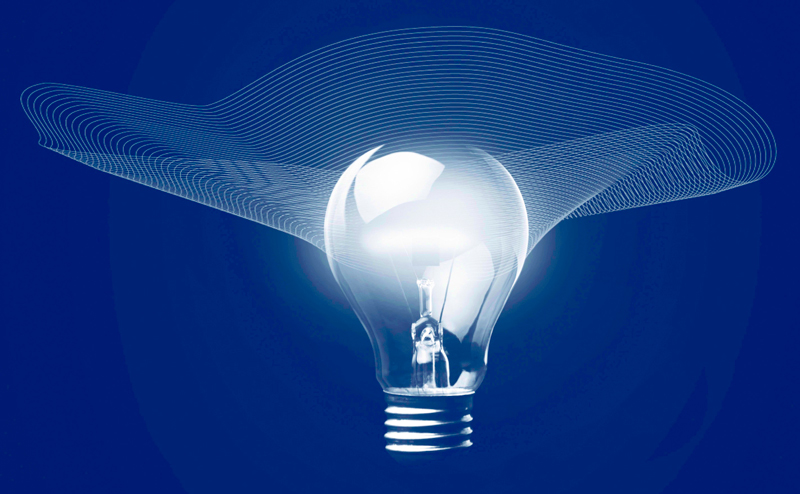